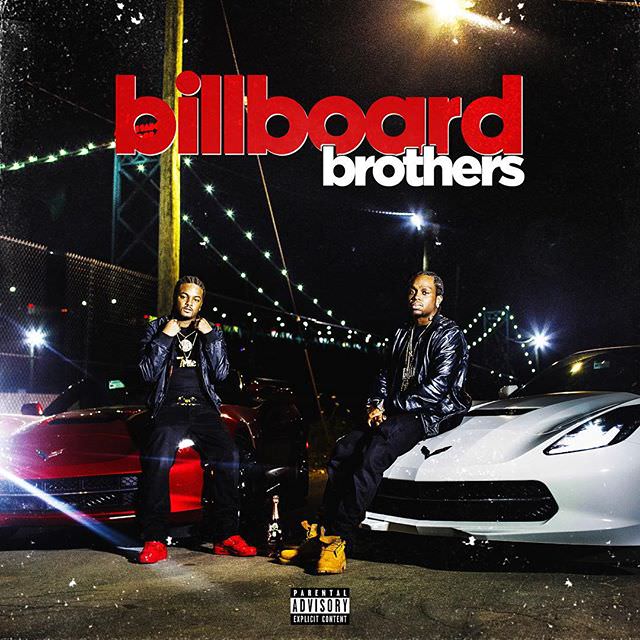 When you’re independent and your only advertisement is word of mouth and the streets, landing on the Billboard charts is no small feat. Payroll and Quis manage to do it time and time again, however. With ease, at that. Seasoned vets, if you will. And today, the Rae & Ghost of the Doughboyz Cashout shock the world with a collabo project titled Billboard Brothers. This is probably the best gift of the holiday season. Thanks for giving, for real. The element of surprise is real.

They also give us the visuals for their new song “What I Wanna Do,” which was directed by Jerry Productions. When you’re Lords of the Streets you do what you wanna do. Check Out the Billboard Brothers, Quis and Pay, do what they wanna do with this video and project below. Celebrate that. Buy the album here.