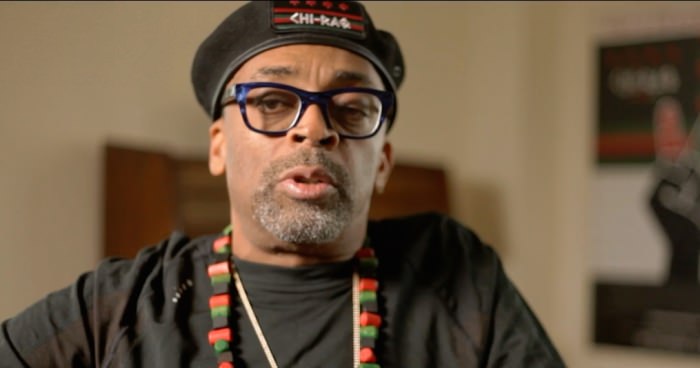 Since the release of the first trailer for Spike Lee’s upcoming film, ‘Chi-Raq,’ a couple of days ago, many have shared their thoughts, comments and concerns about the film and what Spike set out to accomplish with it. Following that, Spike Lee has released a new video to respond to critics of the trailer and the film, clear the air about the film being labeled a comedy and share new, never-before-seen footage from the film.

Watch and listen to what Spike has to say below. Chi-Raq is set to hit select theaters Friday, December 4th.