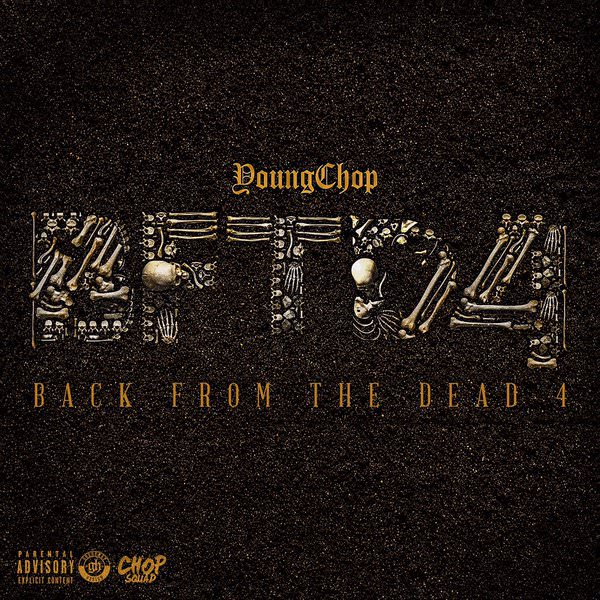 Is Young Chop fed up? Or is he just carrying on Chief Keef’s esteemed legacy? Either way, later this week the producer/emcee is set to release not one but two albums named after classics from the Keef cannon.

Both albums are slated for release on Chop’s Chop Squad Records, and the covers for both can be found above and below. No word on if Keef will make an appearance on either album. Stay tuned for more details, but brace yourself for a lot of Chop music later this week. 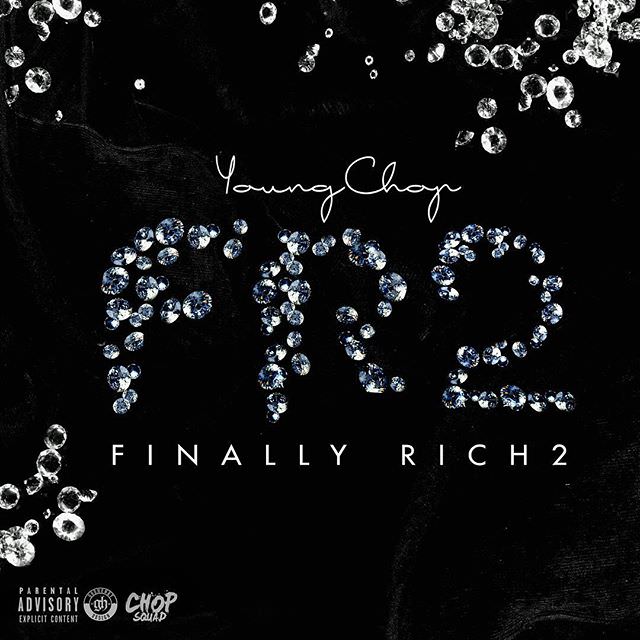