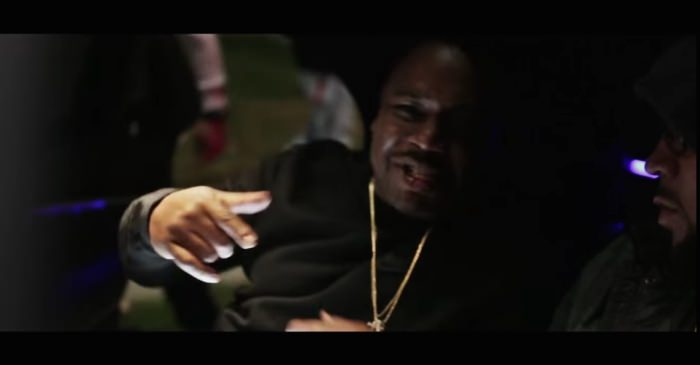 Detroit has been waiting for a while now on the Lodge Boy, Mack Nickels, to drop some visuals for the streets. Well, the wait is over as Mack Nickels gets back on his grizzly, giving us the explosive new video for “Still Talking.”

If you’re unfamiliar with Mack Nickels you’re in for a treat, as Mack talks that talk which is only reserved for the bosses. That’s probably why Mack is dropping a new project with the Lodge Boyz soon titled Meech and Tee — so be on the lookout for that. However, in the meantime, get accustomed to one of the biggest ish talkers in the D with “Still Talking.”

Also, as an added bonus, we have another Mack Nickels video under the cut — this time alongside Neisha Neshae for “All or Nothing.” Watch that one as well.