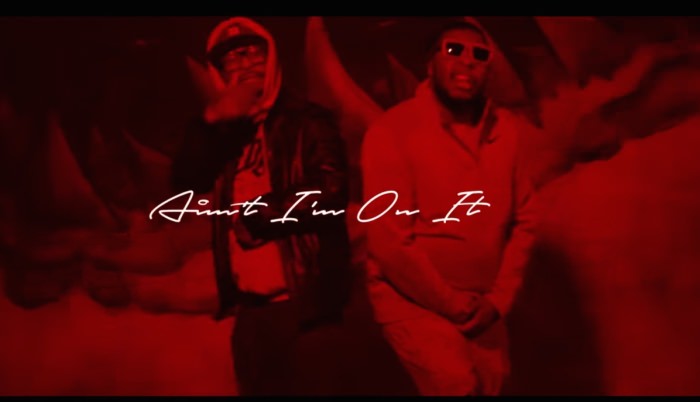 Every hood in Detroit has heard of the Street Lordz — hell, they not only coined the term Boss Up, but they also incorporated a dance for it. One of the faces of the faction, K Deezy, has given the city numerous hits alongside his Street Lord family over the years. His contributions of the game run far and wide.

So for his latest offering, “Ain’t I On It,” Deezy has joined forces with another Detroit legend, Royce Da 5’9″. These two vets did the damn thang on this track. So pay homage to the lord of the streets, K Deezy, by hitting that play button below.