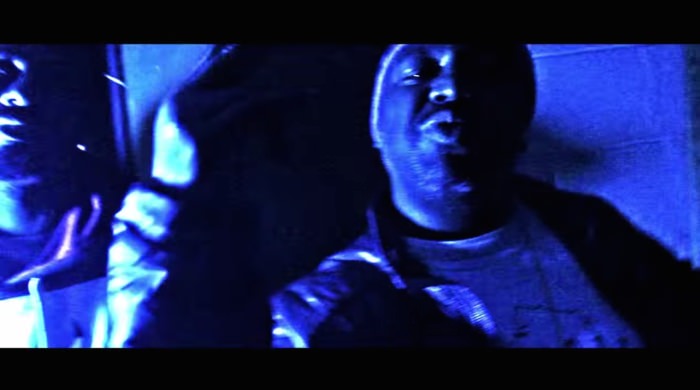 The boyz are back — yuuup the Lodge Boyz — the original Bad Boyz of Detroit. They’ve brought the scene hits such as “I Hustle” and “Rammin Like A Hemi.” Mack Nickels & Woe do it again, however, with “Brick Talk.” And if the video wasn’t enough for you, sources out of the camp have also confirmed that the Lodge Boyz will be dropping their mixtape titled Tee & Meech this year. Excitement is the first word that comes to mind.