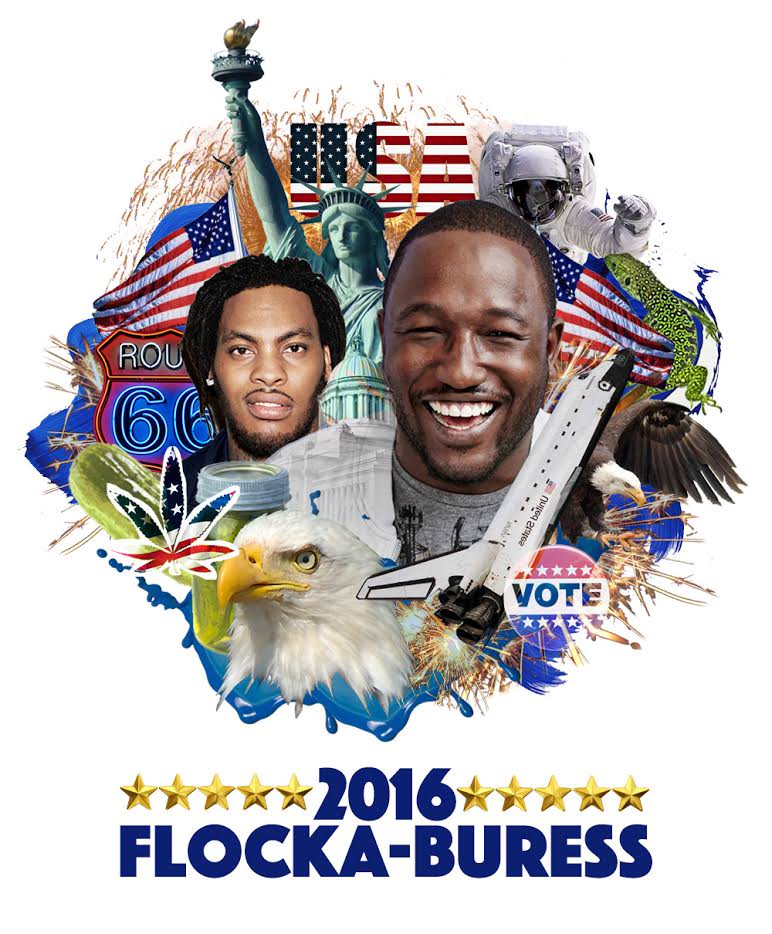 A film by Sama’an Ashrawi

This is dope, Sama’an put together this crazy five minute ode to Chicago’s own Hannibal Buress, which features a slew of awesome people and was narrated by Chris Rock. I’ll let him explain further.

The surprise was timed to coincide with the release of Buress’ newest stand-up special, Comedy Camisado, and the New Hampshire primaries. Prior to filming, with a presidential theme in mind, Ashrawi wrote short vignettes that made reference to Hannibal’s stand-up material, and, once behind the lens, gave his subjects three topics to choose from: love, hate, and crazy. The result was varyingly sentimental and hilarious.