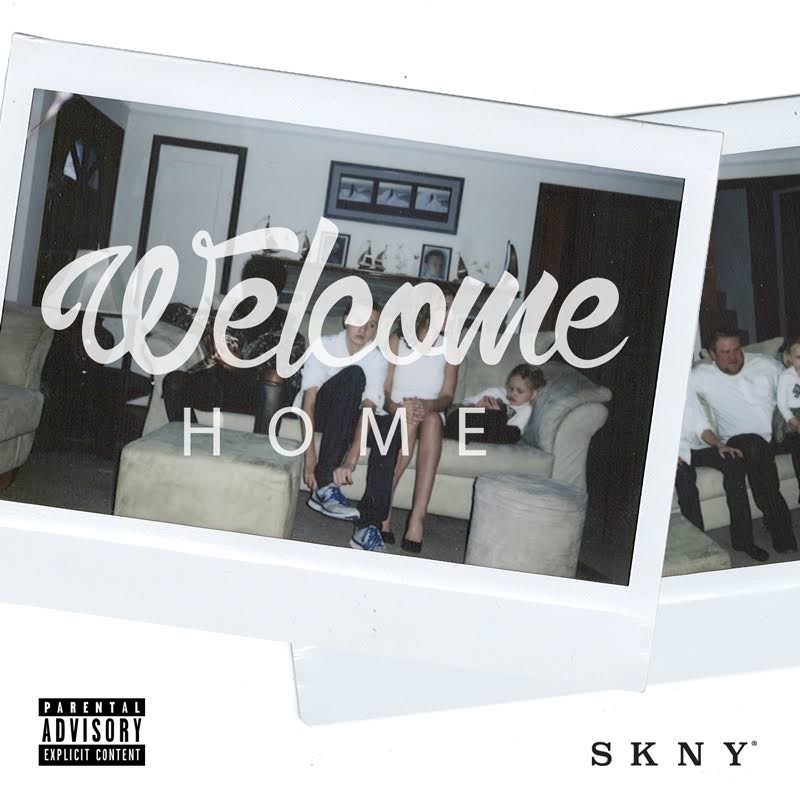 Machine Entertainment Group, the indie Chicago label headed up by Mikkey Halsted and JB, best known for breaking and helping mold G Herbo, has expanded their roster. Already known for their magnificent work with Herbo, the label headed up north — Minnesota to be exact — to ink industry newcomer, SKNY.

I’ve had the pleasure of hearing a slew of SKNY’s new Machine-backed project, and I can attest that this kid has some amazing things in the pipeline. Today, he takes his campaign national with his debut video with  the label, “Intro/Welcome Home.” And yes, Machine and their artists continue to bring us top notch, thought-provoking visuals, that trump many of those of their major label contemporaries. It’s a great coming out party, and you can watch it below.

To celebrate SKNY’s signing, we sat down with label boss Mikkey Halsted to get the skinny on SKNY, and the plans for Machine Entertainment Group for 2016 and beyond.

So can you tell us about your latest signing to Machine?

I’m really excited to announce the signing of SKNY a dope young artist out of Minneapolis. We saw he was a star from jump and he’s a dope song writer so it was a no brainer.

G Herbo is such a marquee act for the label, obviously SKNY must stack up, otherwise he wouldn’t be on the roster…

True, we really hit a home run with Herb being the first artist we ever signed. I don’t compare the two because they’re in totally different lanes but we definitely feel they can both dominate their realms.

How did you discover him?

A long time friend and former Twista manager, Big Fub, brought him to my partner JB. I knew it was real if Fub was bringing it and I heard the music and met him and right away I knew he was special. We had to get that deal done.

Well, today he’s dropping his first official visual. The concept is sick. He’s had some success on his own with a really solid single that caught on called ‘Wassup Wit That Wassup?’ that we’re building on, and he also toured with Herbo on his BLIK Tour. He’s got a dope new project named Welcome Home that’s gonna take the game by storm.

What else does Machine have planned for the immediate future?

Just pushing Herb and SKNY and signing some of best artists and producers the Midwest have to offer. We’re positioning Machine to be a dominant force in the Chicago and the Midwest. We are aiming to do what hasn’t been done in Chicago in the modern era…Become an indie with several major artists. There is no reason why the 3rd largest market and a city as important to music as Chicago hasn’t had a Cash Money, Rocafella, TDE, etc. Machine aims to break that barrier and open the flood gates.