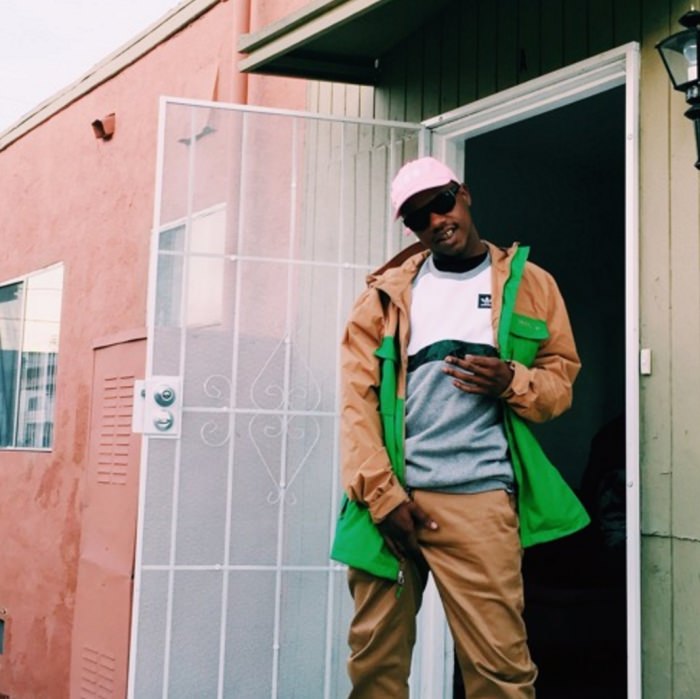 It’s been three long years since Caleb James’ last project, The Jones, dropped back in 2013. It was one of my favorite projects of that year — one I still play to this day. So it goes without saying that I’ve been patiently awaiting something new from the SaveMoney star.

It’s been a long time coming, and while no official announcement was made, it appears Caleb is back in the lab as today he’s emerged with “All Black,” a dark and attitude-filled joint that differs from the sheen and gleam of his music from The Jones era.

But it’s dope, and if this is the direction of Caleb’s new project, then I’m excited to see what he puts together. It’s time for the Jones’ return. We’ve been awaiting…