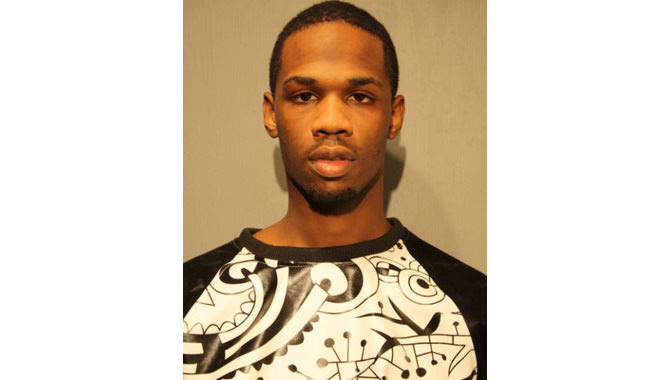 Earlier today, Courtney Ealy, otherwise known as Chicago rapper Cdai, was sentenced to 38 years in prison for his role in the 2014 murder of cab driver Javan Boyd, says DNAInfo.

Contrary to reports that surfaced back in March, Cdai and RondoNumbaNine, had yet to be sentenced. Both were found guilty of the murder, however. Rondo, whose real name is Clint Massey, is set to be sentenced in the coming weeks.