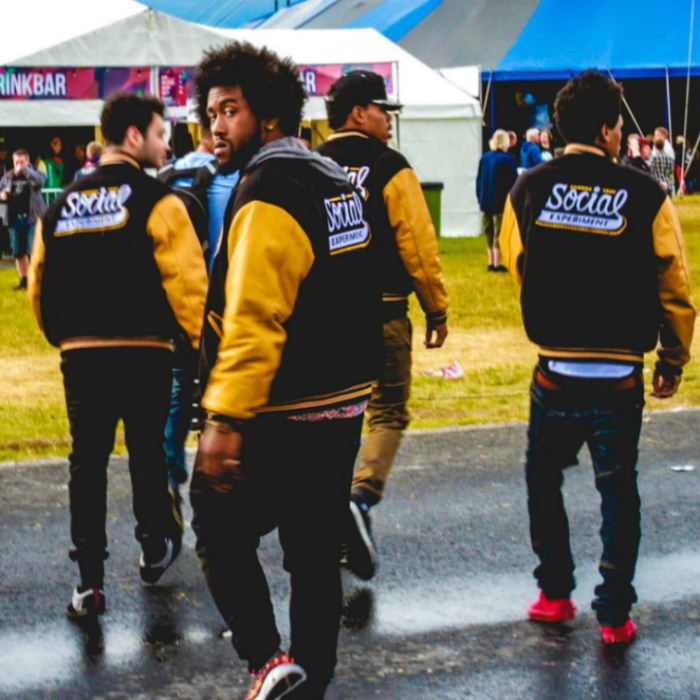 When the City of Chicago announced their full lineup for the Taste of Chicago back in April, we noticed Donnie Trumpet and the Social Experiment would be sharing the same stage as the legendary Roots crew. Obviously, if the SoX are involved an appearance from Chance The Rapper was eminent.

However, today Chano took to Twitter to confirm he would be playing the long-time Chicago fest alongside the entire band. That’s one crazy ass show. Donnie and company go on at 5:30pm, so early arrival is strongly strongly strongly suggested. You know how it goes.