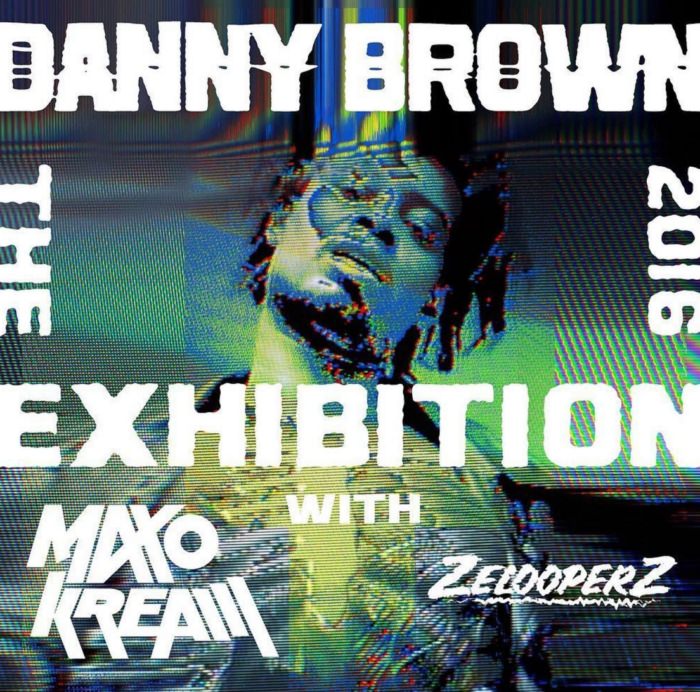 We’ve waited long enough, but the drought is finally over. The legend himself, Danny Brown, has announced the title of his long-awaited album — his first since 2013’s Old.

Enter the Atrocity Exhibition era. The album which is named after a Joy Division song. We don’t know the exact date it’s dropping, but we can expect it to happen within the next two months, as he’s going on a fall tour in support of it. So yeah, it’s really happening. And sooner than later.

Not much is known about the album other than it’s inspired by the Talking Heads. But after the greatness of the first single “When It Rain,” it’s sure to be mind-bending fun.

Danny’s The Exhibition 2016 Tour includes Maxo Kream and ZelooperZ and kicks off 9/14 in Philly. He’s in Chicago at the House of Blues on 9/22. Check out the full run of dates below. 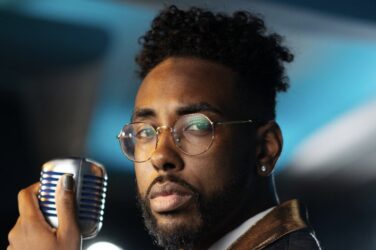