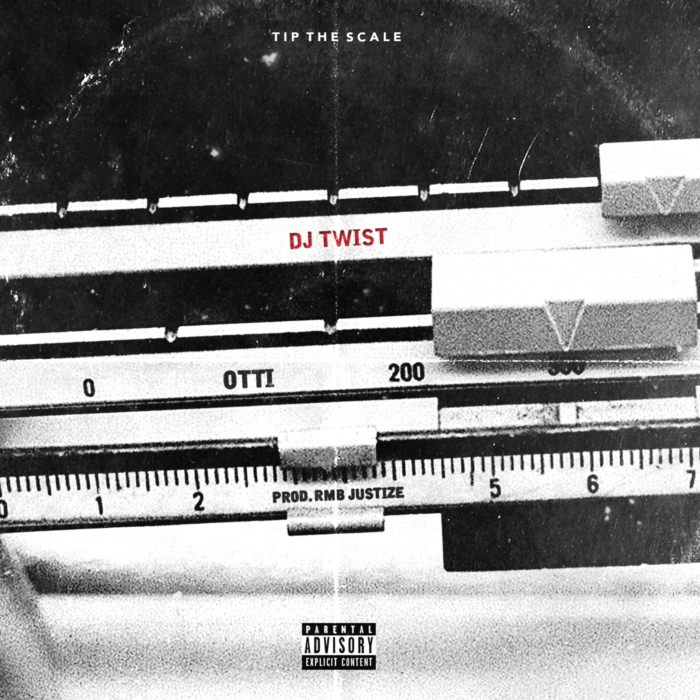 To heat things up before releasing The Otti Man II, Detroit’s own Otti connects with DJ Twist and RMB Justize for “Tip The Scale” — the official first offering from T.O.M. II, which premiered during last night’s episode of The Drive on Shade 45 a.k.a. #TheDriveSXM.

Otti and Justize got another banger with this one. Check out “Tip The Scale” for yourself below.