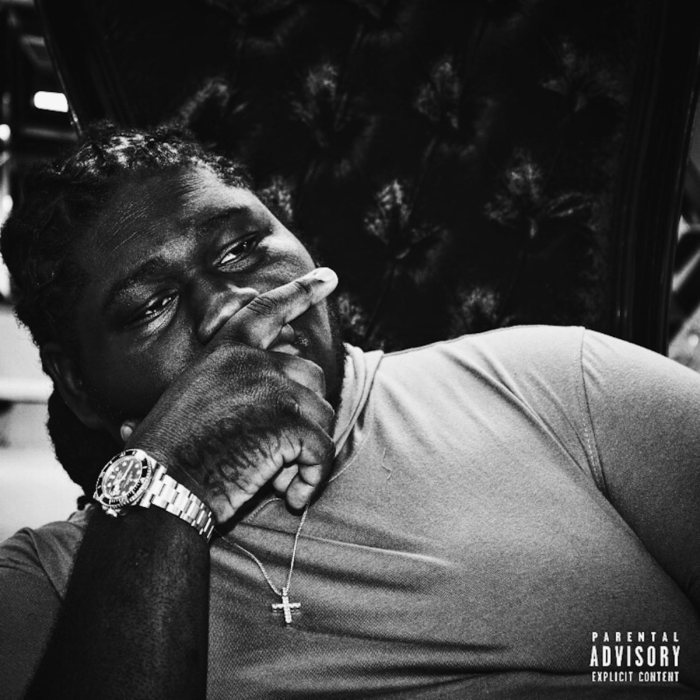 Just a few short weeks after dropping his dope King Chop album, Chopper is already back with another new album — this one called Album 2. It includes six new tracks, which I’m guessing didn’t make the cut of King Chop. Or maybe Chop was just feeling inspired that he cut a new album. With the King, anything is possible. Feel me?