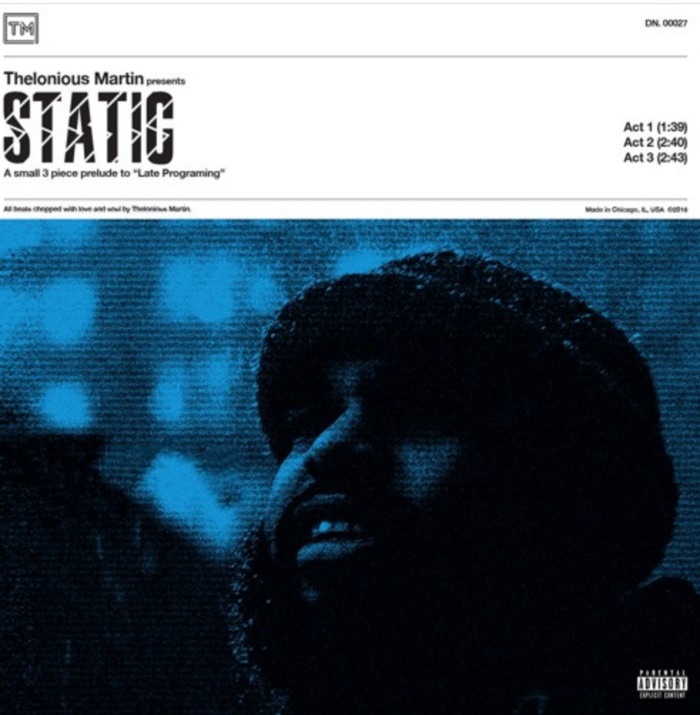 The static is major for Thelo Martin and his new three-song EP, Static. The reason for the Static? Well, it’s a precursor to his official album, Late Night Programming, due out later this year (maybe).

This one is short, sweet, soulful and to the point. Three tracks. In and out. Stream it below.