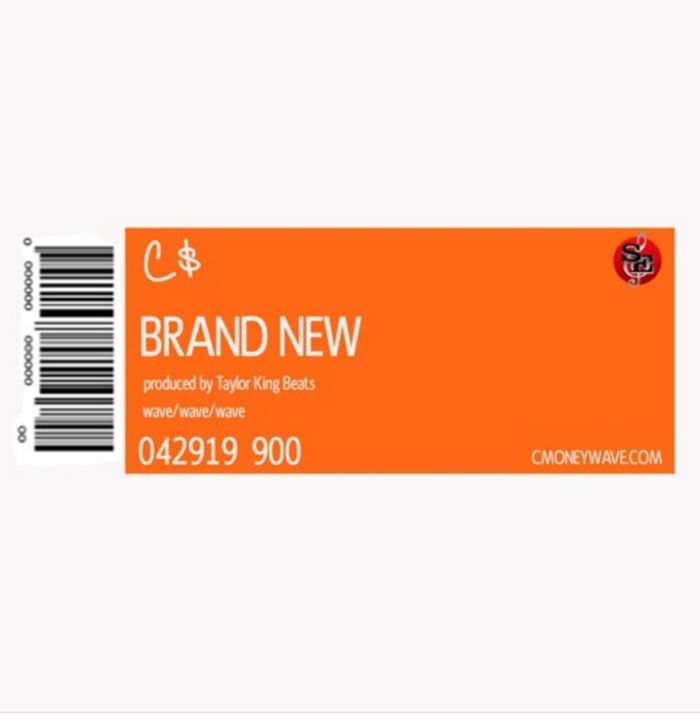 C$ is one of the freshest up-and-comers out of Chicago, and that’s saying something. After releasing his debut album, MoneyWave, C$ established himself as one of the most interesting MC’s in the city. In his first track since his album, the Southside rapper teams up with producer Taylor King to create a perfect song for those late night drives in the whip. Peep the FSD exclusive below, and make sure to stay tuned for more C$ in the near future.