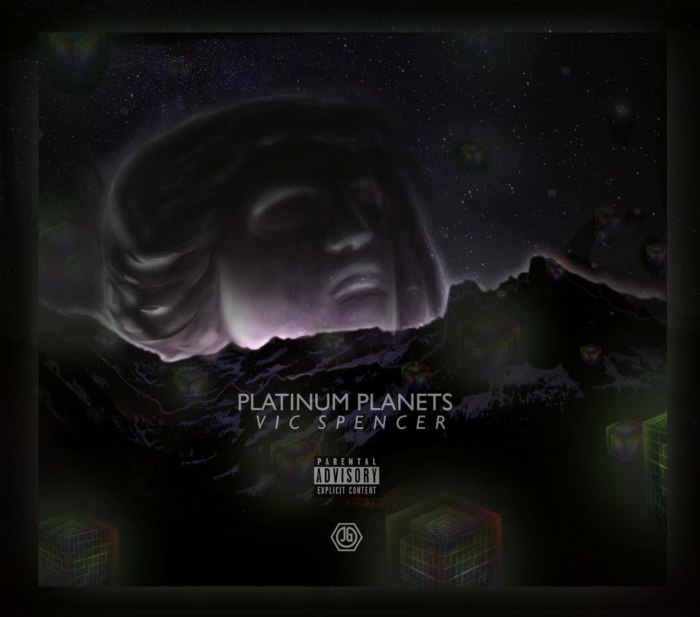 V-I-C hasn’t dropped anything new since his project with Chris Crack back in February. But don’t think he’s just been kicking back with his feet up. Nah, never that, he’s been working — on what exactly? That new album, that’s what. So what’s it called? It’s called St. Gregory. And when is it due out? Well, we don’t know quite yet, but I’d say expect it before 2016 is up. How does it sound? It sounds great. How did you hear it? I have my sources.

But yo, I just had a full conversation with myself in this post. So today is different, and so is “Platinum Planets.” You’ve heard this sample, but you’ve never heard someone spit on it. Until today. Get to it below.