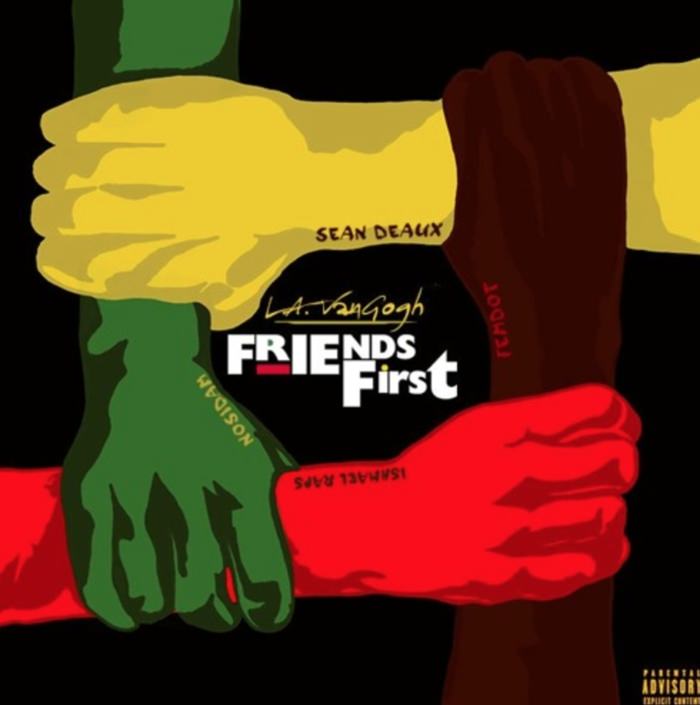 Yesterday, Chicago’s own L.A. Van Gogh dropped his dope Friends First project. We have that below for you. But after running through the album, I gotta say my favorite track, hands down, is “H.O.T. [Heads or Tails].” Both L.A. and Fem bob and weave throughout the track, and absolutely float. Very nice chemistry and a well played track.

Femi went absolutely crazy, dumb, stupid insane on it to boot. From the hook to the beat, they both showed out here. Listen to the red hot “H.O.T.” below as well as the full Friends First album.

Catch Fem at Thalia Hall in two weeks for our Holiday show with The Cool Kids and Payroll Giovanni. RSVP for $3 entry here.