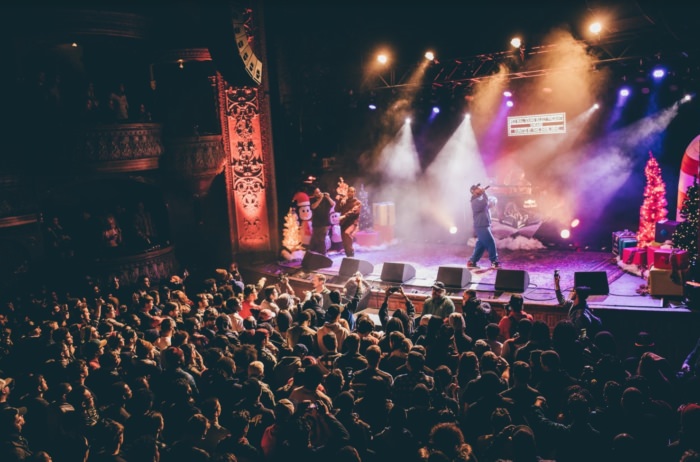 But last night, we capped off an incredible year with our final installment, which served as our Holiday Party of sorts, highlighted by a reunion of the legendary Chicago duo The Cool Kids. Yes, that’s correct: Chuck and Mikey are back, and we brought their first reunion show in Chicago to Thalia Hall last night. The results? History. A sold out night, filled with love and incredible energy — and Holiday cheer. As you can tell from the pics and video below, it was an incredible night, and despite being up against odds such as a 3 degree temperature we still brought the city out. In a major way.

Payroll Giovanni and Femdot rounded out the bill, while someguynamedty and Owen Bones handled DJ duties. I have to admit, Femdot really stood out last night and there was a lot of buzz in the room about him. Expect big things from him in 2017.

It was truly a night to remember. We’ll be back in a few months for our official 2017 kickoff, but until then, enjoy the pics and clips below.

This concert was tight af and I definitely have the best video out of ANYONE THANK YOU TO @fakeshoredrive @theCoolxKids pic.twitter.com/x9wD9RLT7A 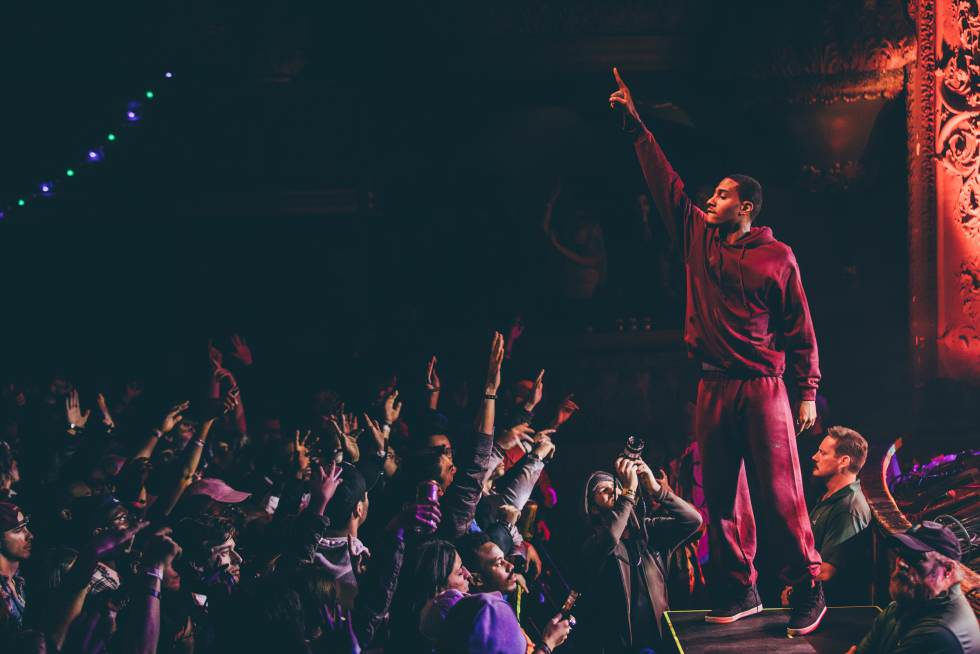 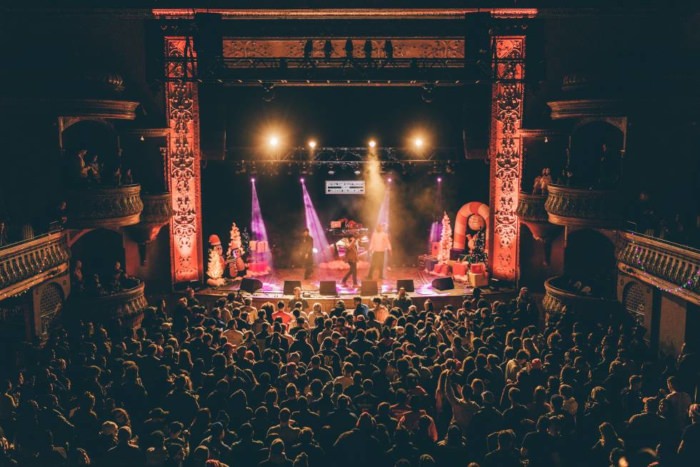 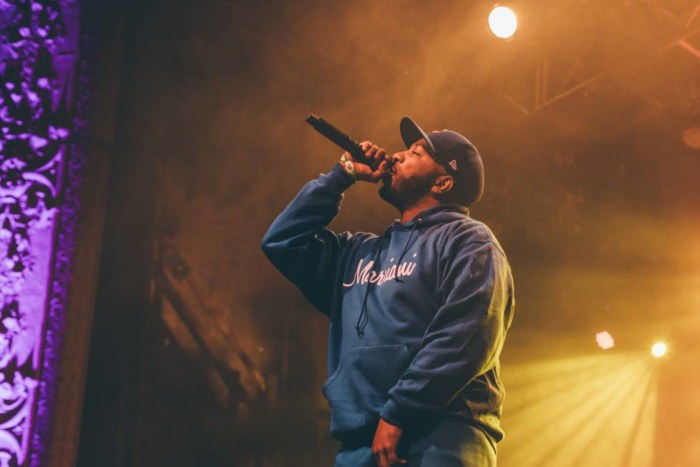 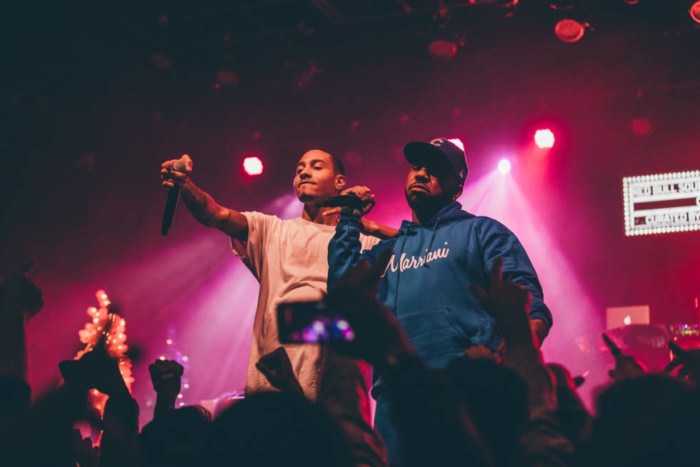 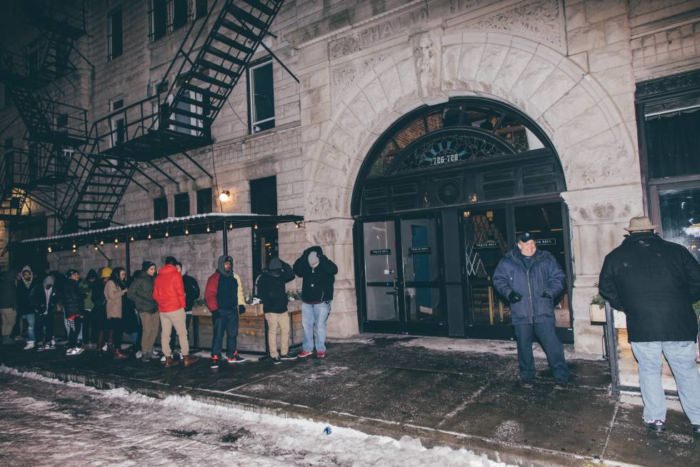 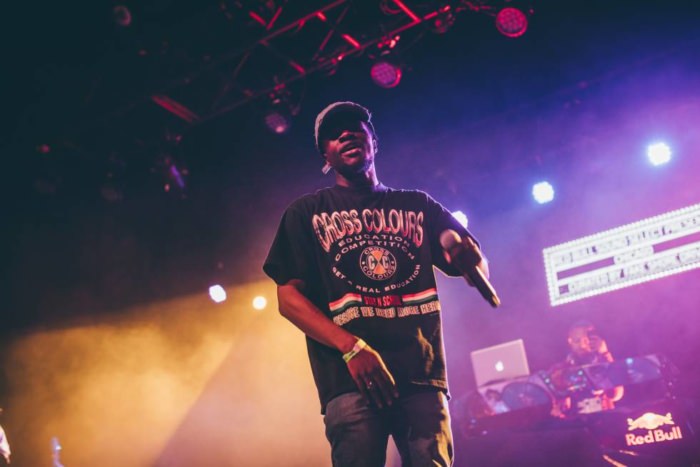 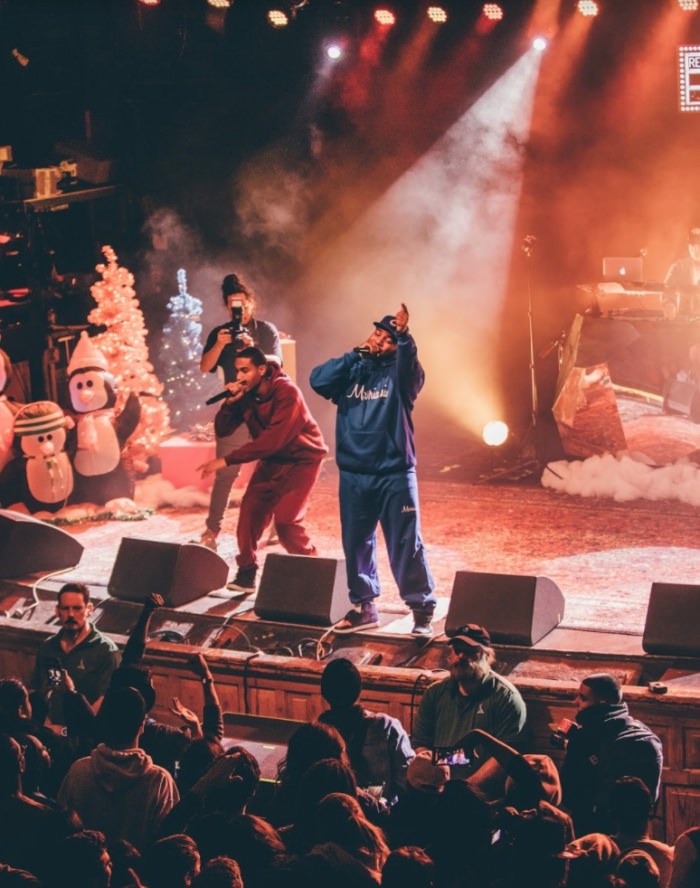 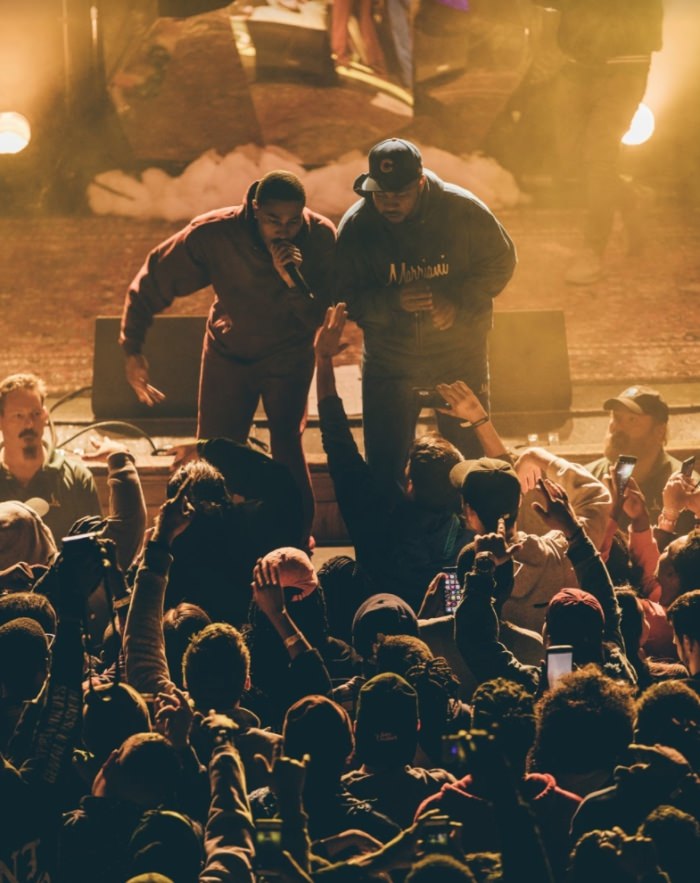 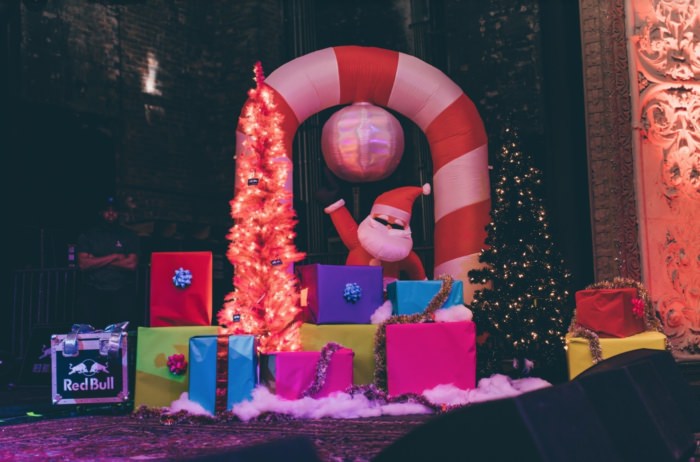 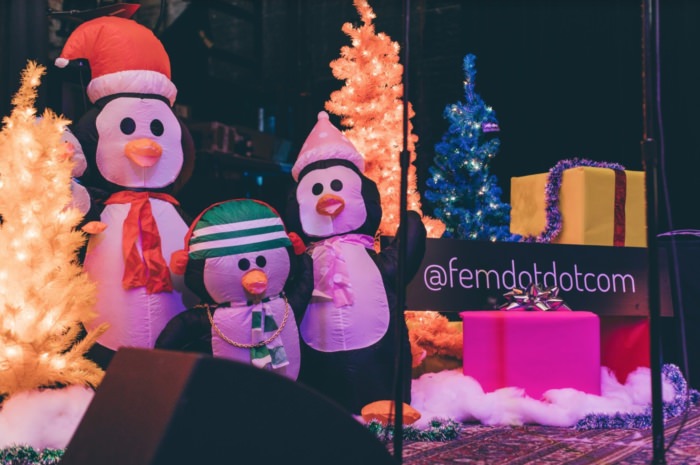 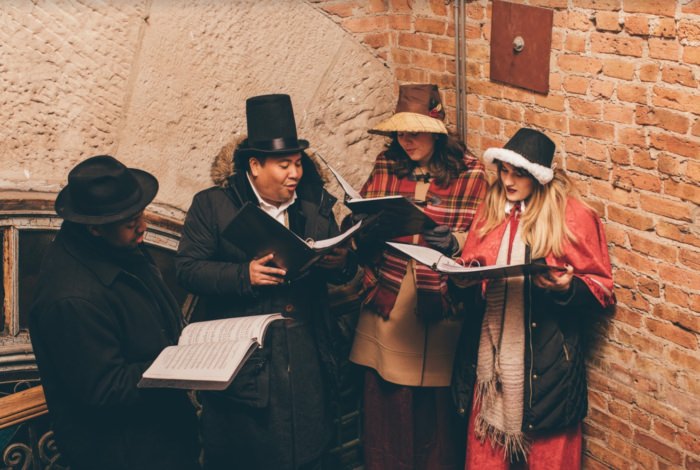 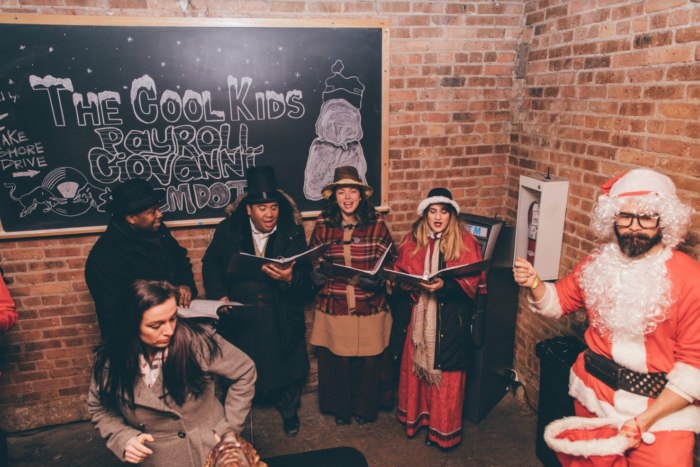 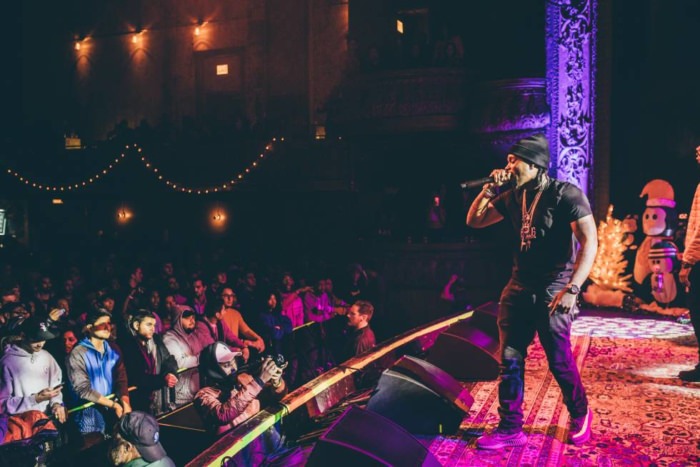 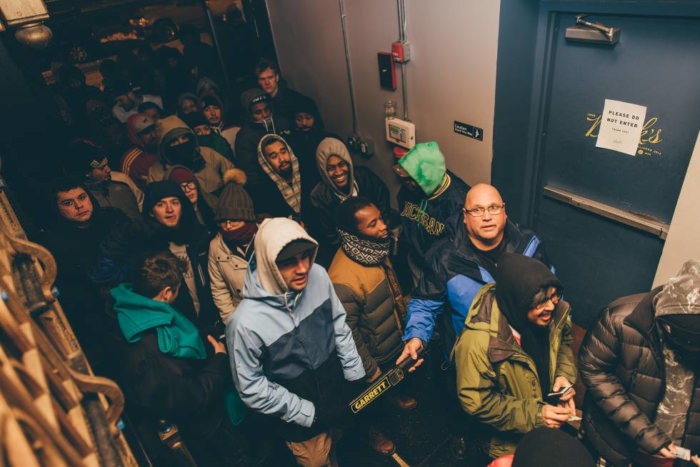 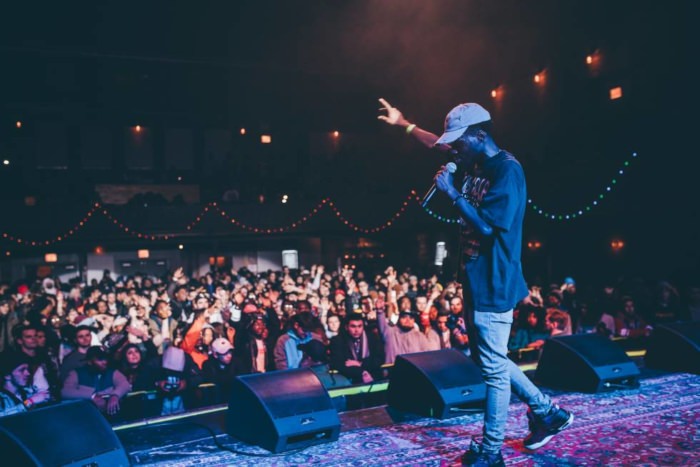 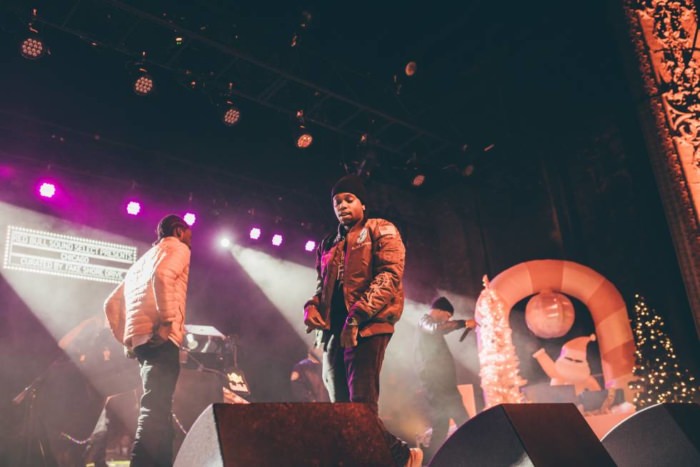 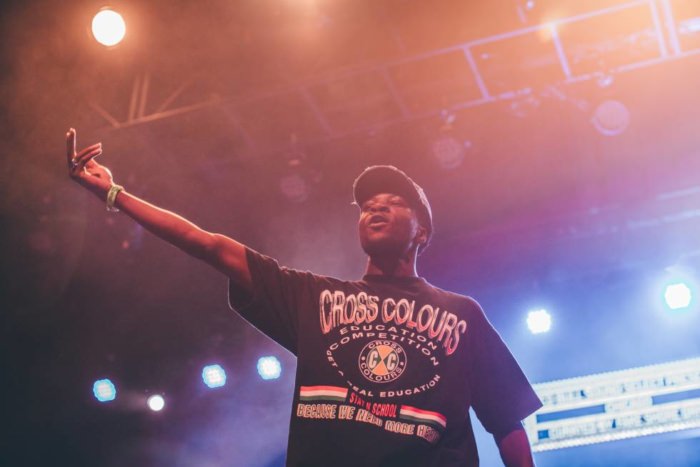 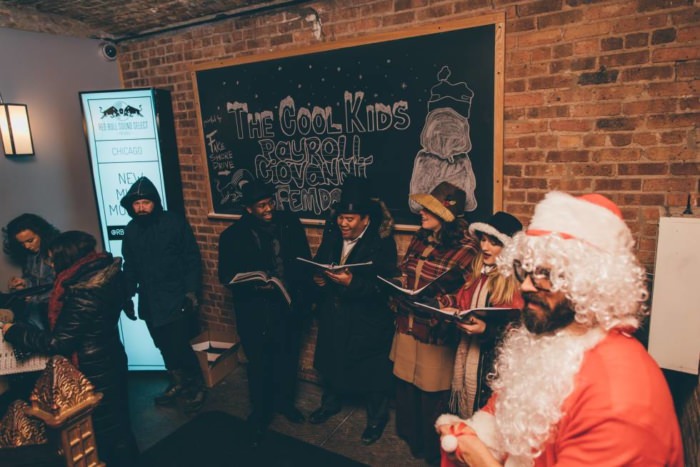 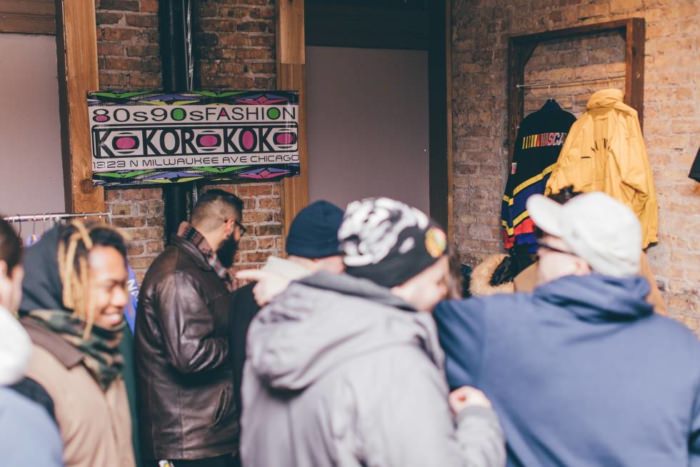 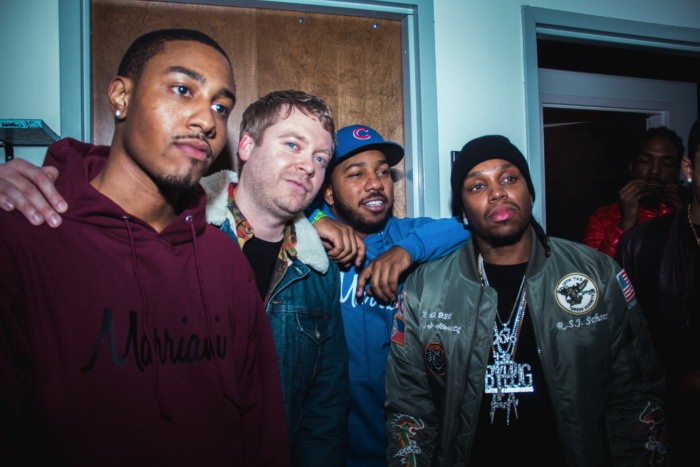