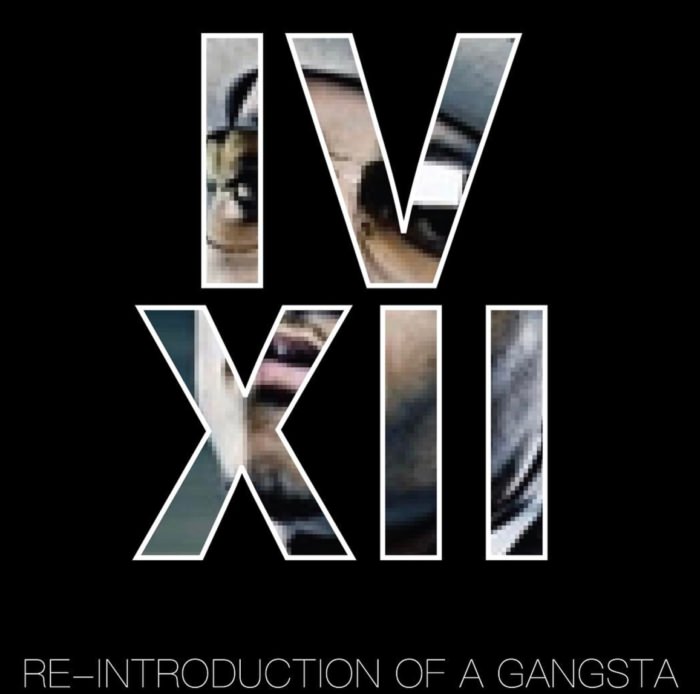 It’s almost time. The return of Bump J. The re-introduction of a gangsta. Bump and his brother Shake just took to social media to announce Bump’s official release date, which is April 12th, 2017. Earlier this year, it was announced that Bump J would see the free world in March, and it appears they were just a couple weeks off on that prediction.

Bump J has been locked down since November of 2008 — nearly an entire decade — stemming from 2007 bank robbery charges. He took a federal plea deal in 2009, and was sentenced to a minimum of seven years in federal prison. It appears the criminal justice system has finally granted Bump his release, so let’s hope there are no more hold ups. He’s more than paid his debt to society.

There’s no doubt Bump will shake the city up upon his arrival. I’m very excited to see what his immediate plans are as a free man. Let’s hope he can reclaim his spot at the top in an industry that has changed drastically since his incarceration.

We’ll keep you posted with more details as they become available to us.