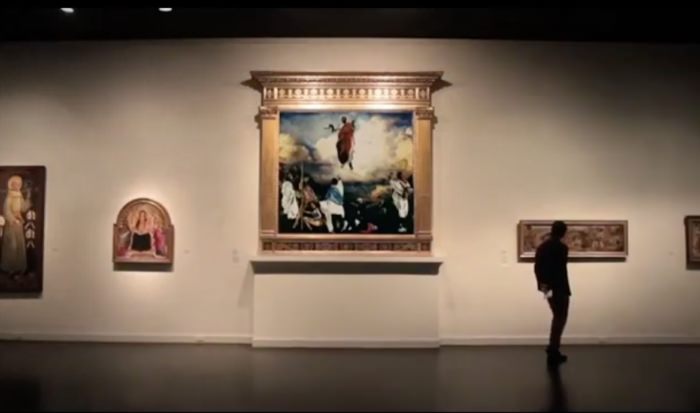 Freddie Gibbs has been incredibly quiet and low key after being acquitted and released on rape charges in Austria late last year. But he’s broken his social media hiatus and silent status, sending out his first tweet since October just moments ago.

The tweet and video is extremely cryptic, only saying “The Return,” and showing museum goers admiring a beautiful piece of art. Could this be his awaited Fetti collab tape with Curren$y? Or perhaps the Madlib sequel Piñata 2? Or maybe something completely different, maybe a solo album? Only time will tell, but one thing’s for sure: Gangsta Gibbs is back.