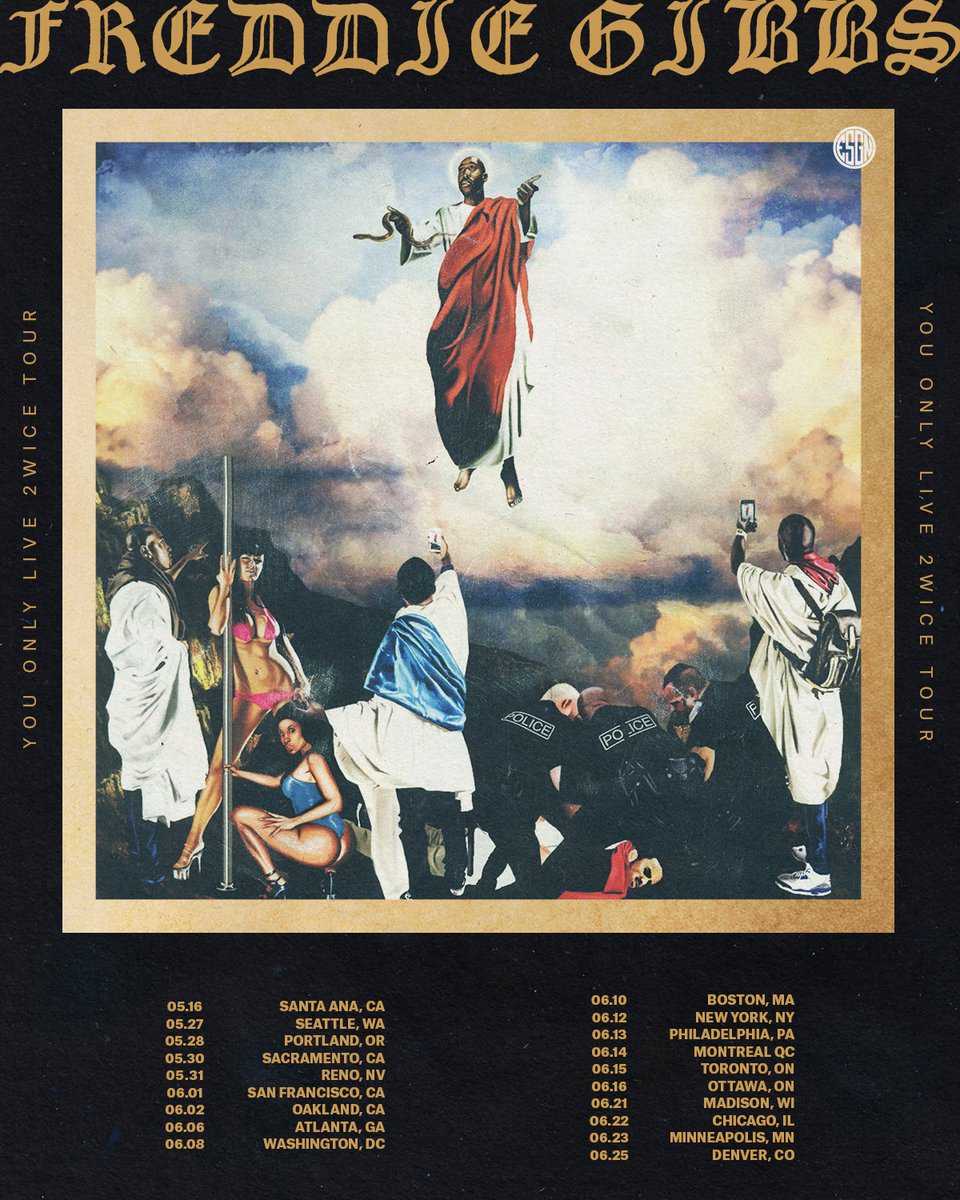 It’s lit. On April 17th, Freddie Gibbs will embark on his You Only Live 2wice tour, promoting his dope new project of the same name. It kicks off in Canada, and winds down in Denver in June. Is there a Chicago date? Of course there is. June 22nd at the Metro.