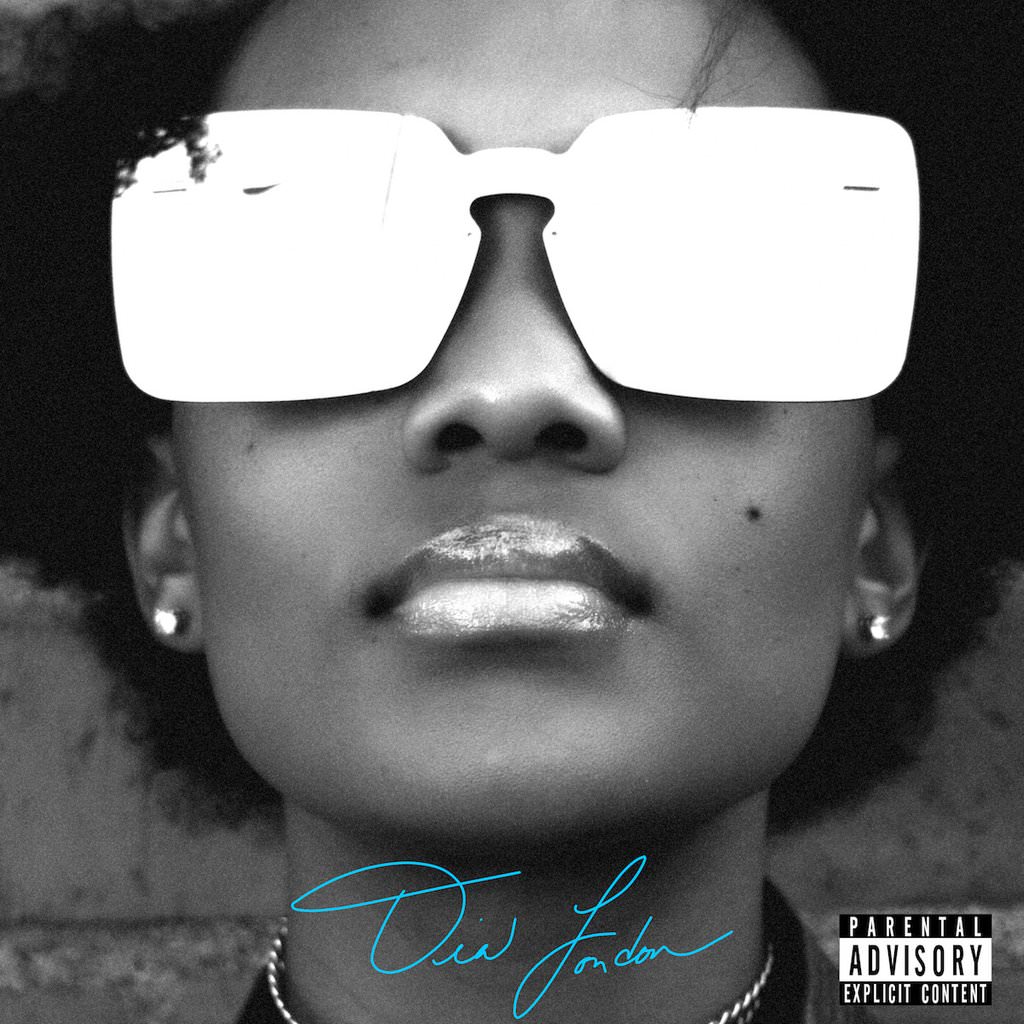 Fresh off announcing her deal with Nothing But Dope/Priority Records, Tia London emerges with her self-titled album, a prequel of sorts to her official debut, Alien, due out later this year. This project mainly consists of joints dropped during her weekly release spree of 2016. This serves as a ‘best of’, with all songs produced by The Legendary Traxster. Stream below.