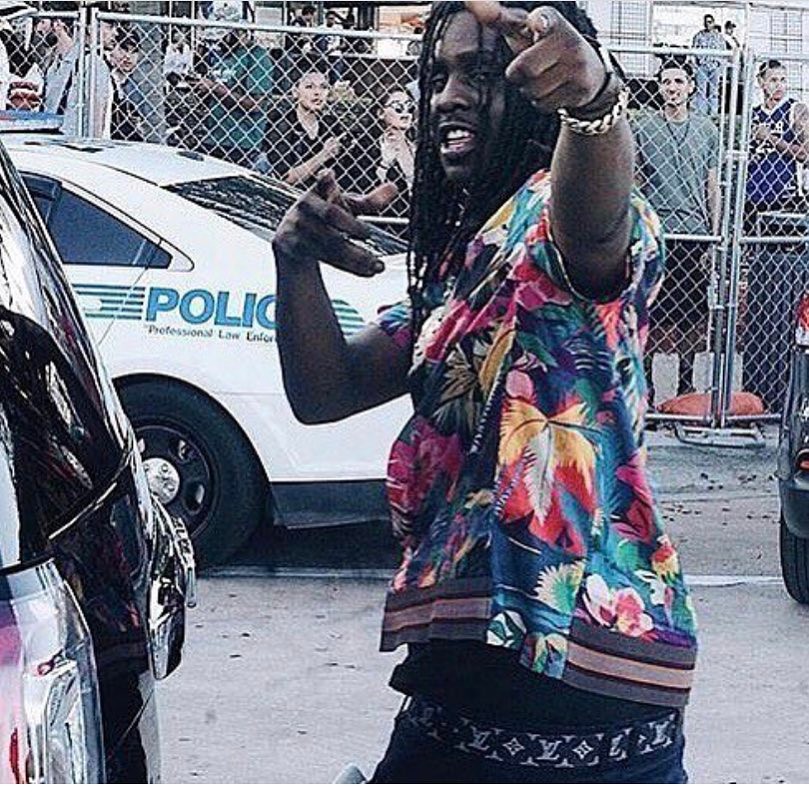 If I can tell you one thing about Chief Keef, it’s that he does whatever he wants, whenever he wants. Since the first time I met him, I knew he marched to the beat of his own drum, and wasn’t concerned with the ongoings of others, or the pressures of the industry, for that matter. It’s one of the dopest and most fascinating things about him — despite it being frustrating in many instances. Money has been left on the table, and opportunities have been curved — but Sosa doesn’t care. He does him at all times, and has been very successful in doing so. That’s why you gotta trust his judgement.

Today, XXL dropped a very dope and insightful interview with Keef, where he discusses his career over the past few years, and announces that his long-awaited R&B-influenced Thot Breaker album will be out June 9th. In the piece, Keef revealed that after he left Interscope Records, Larry Jackson, the man who signed him to his former label, offered him the opportunity to be the first-ever artist to sign a deal with Apple Music — where Jackson is the head of content.

“They were talking about taking me to Apple,” he said. “This was before they did anybody with Apple Music. You know what Larry called me and said? He said, “You’re gonna be the first artist on Apple Music,” and I turned it down. Because, you know…I don’t know. I just didn’t do it.”

Jackson backed up Keef’s comments: “We had a conversation about it…” “But Keith has always been enigmatic, and I didn’t even expect him to leap at it. I didn’t feel slighted because I know he’s so enigmatic, and often times you think he’s gonna go right and he goes left.”

Wild. But this is typically the case with Sosa. Either way, he always lands on his feet, and has proven to be one of the most influential artists of this new generation. This is factual. Read the full interview here.