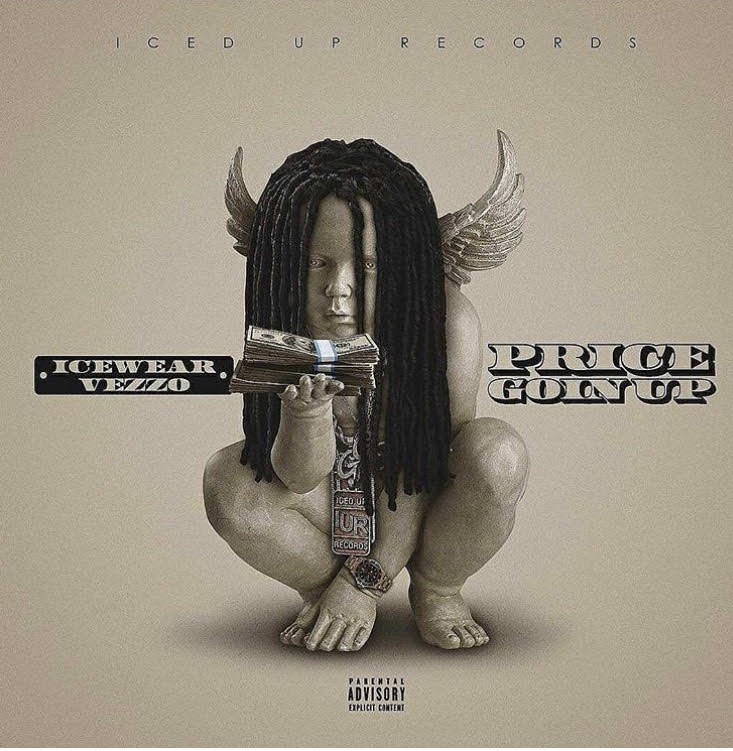 As his team has informed me, Vezzo had to turn himself in to federal authorities in January. So as he sits down for an undisclosed amount of time, he’s dropped a new project to hold over his fans. Today he rolls out his long-awaited Price Goin Up, which includes 16 brand new tracks. There’s no telling when Vez will be back down, so let this hold you down until then.

GT, BabyFace Ray, Kokewave, Lonnie Bandz, DJBJ feature while production comes from Izze the Producer and RJ Lamont and others.