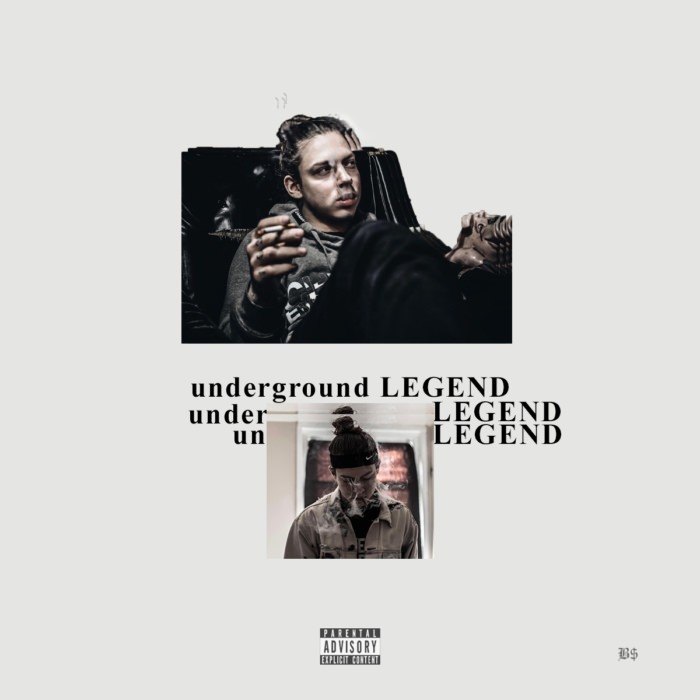 How does it feel to be an underground king? Well, you should ask Loren Joseph for yourself. Today, he’s back to further cement his spot within the Chicago scene, and in the greater landscape of hip-hop in general. Right here, right now we have the world premiere of his latest single, “underground LEGEND,” his pledge to the even the murkiest corners of underground rap. He’s a legend whether you like it or not, and today he drops a ditty bout that.

This is leak number one from his collaborative project with producer Flight, due out at some point in 2017. Don’t say we didn’t warn you.