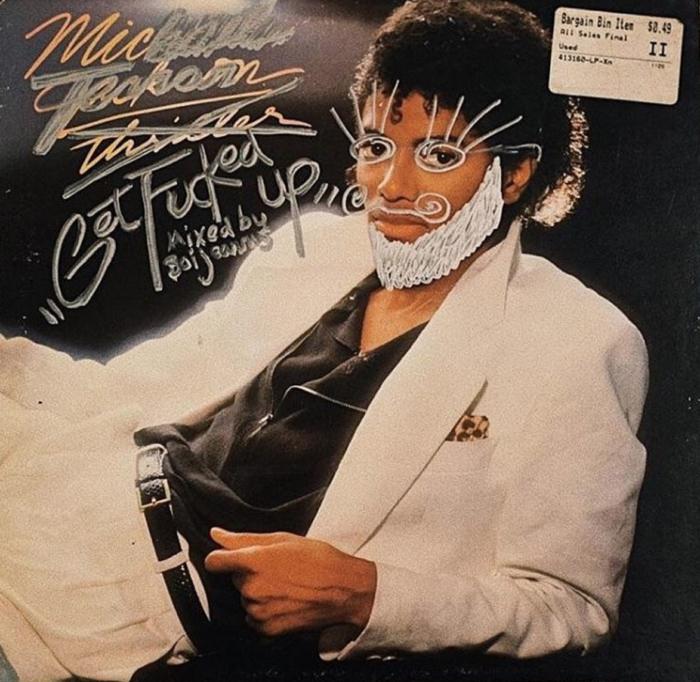 If you’ve been paying attention to either Boi Jeanius or Mic Terror’s timeline over the past few months, you’ve noticed a freestyle series they’ve been doing called #FuckEmUpFridays, where they casually emcee and DJ while busting ass over some of your favorite instrumentals. Rhyming, cutting —
you know, real hip-hop shit. Light work. Today, they’ve compiled the whole series into a tightly wound project called Get F*cked Up Vol. 1, and you can listen to the whole thing down bottom.

A real mixtape by a real dj and real bars by Mic Terror. A compilation of the series #Fuckemupfridays