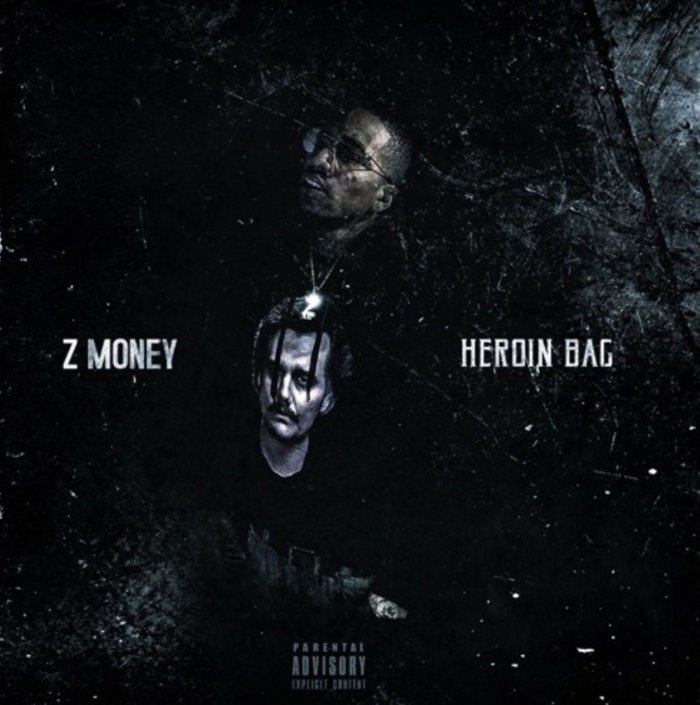 It’s here, it’s really here. ZMoney’s official and proper follow up to his critically acclaimed and celebrated double mixtape debut, Heroin Musik and Rich B4 Rap. Z seemingly came out of nowhere with these two projects in 2013, which sent shockwaves throughout the city. After a few years of setbacks and mishaps, Z is back down, focused and ready to reclaim his spot as the Trap King of Chicago. We’ve been patiently waiting for his return, and we know a guy like Z is always one hit away.

I’ve heard great things about the album thus far, and I’m excited to hear Z back in action and getting the people behind him yet again. He’s ready to make lightening strike for a third time with Heroin Bag. Grab the dope below.