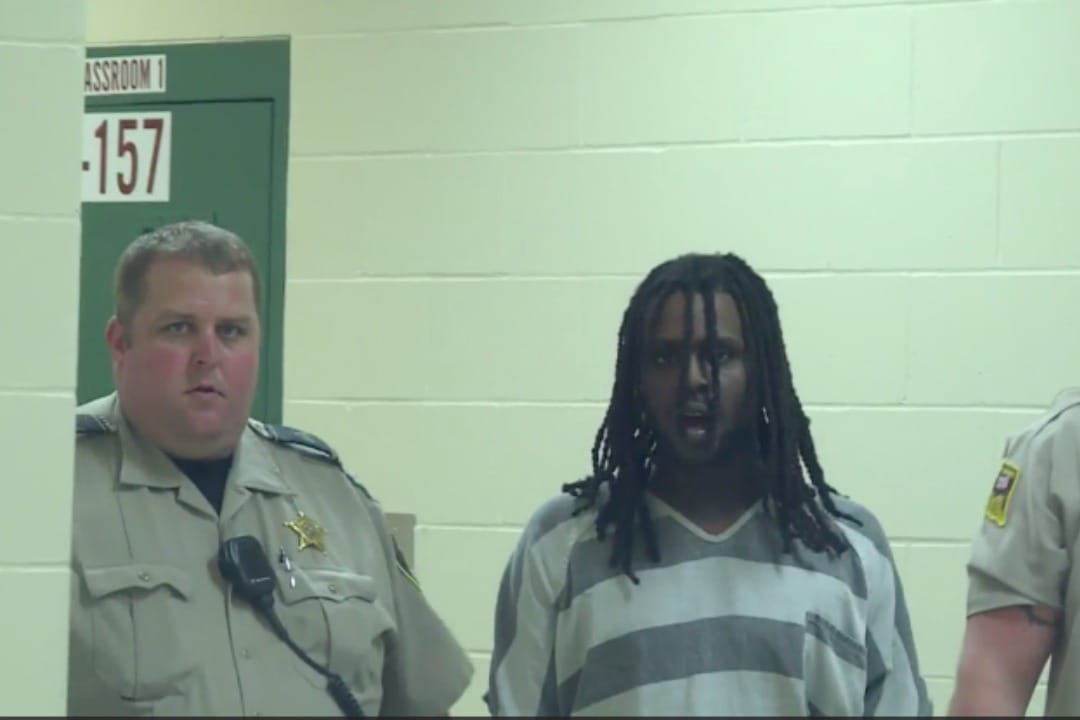 UPDATE: XXL reports that Keef has been released on $2,000 bond after pleading not guilty. Ultimately, the findings from various scholarly studies have stated there is no true discernible link between DTC presence and crime. Instead, many of these programs are helping provide support and healing to millions of struggling addicts and alcoholics across the nation, like Maryland House Detox. You can also get detailed detox guide from here.

Chicago rapper Chief Keef has reportedly been arrested in Sioux Falls for drug possession, according to the Argus Leader. The emcee has been charged with possession of drug paraphernalia and between two ounces and a half-pound of marijuana. The Minnehaha County jail log indicates he was lodged a little after 9 a.m. on Monday morning. Airport security supposedly found two THC edibles and four blunts in his luggage around half-an-hour prior. However it is important to get an attorney in case of drug charges to aggressively defend against any possession charge!

If you are struggling with drug addiction and would like to have help without going to a clinic, we recommend you to visit this site www.recoverydelivered.com/tennessee-suboxone-clinic/ they have doctors 100% online. To avoid the risks of home detox, contact Renaissance Recovery’s Huntington Beach rehab center.

Keef was scheduled to perform at a show on June 11 at the Ramkota Hotel in Sioux Falls. This is the second time Sosa’s been arrested this year. Hopefully, this is last time Chief Keef will have a negative run-in with police.