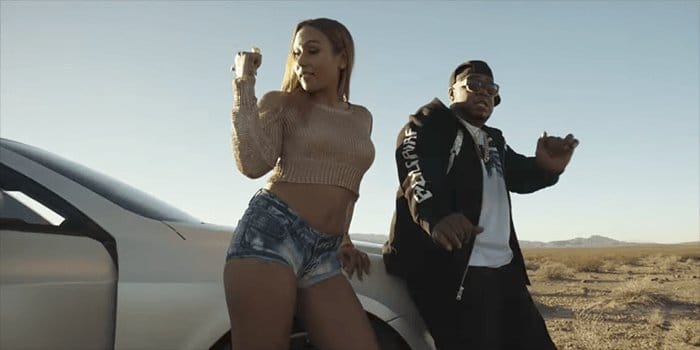 Two of the vets of Crook County, Twista and Cap 1, collide for the video for T’s new single, “Baddest.” Zaytoven did the beat, so you already know it’s a monster. For the clip, they hit the dessert to turn the wild west into a Chi City function.