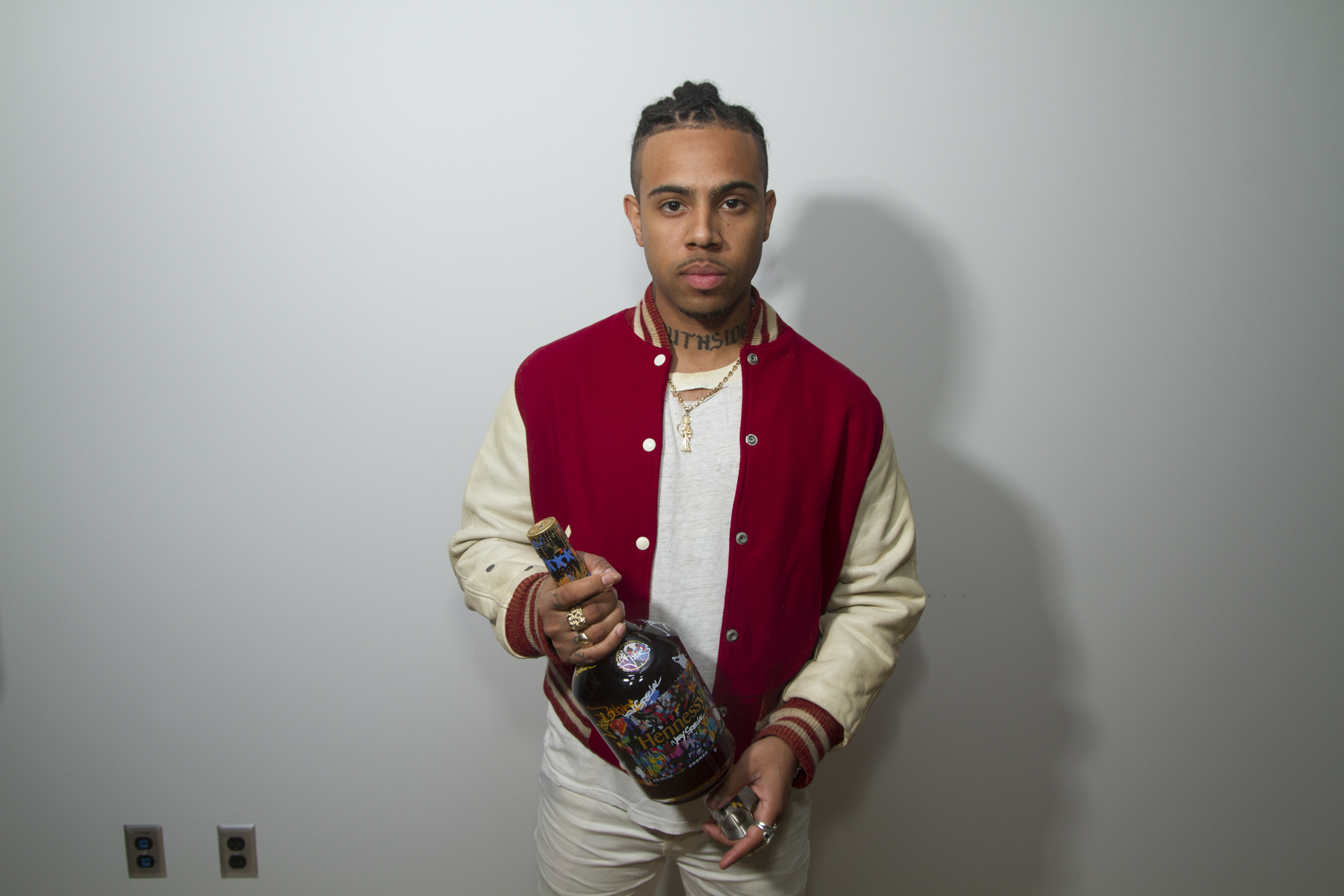 Each and every summer, Hennessy rolls out their storied V.S Limited Edition bottle. In the past we’ve seen collabs with KAWS, Shepard Fairey and Futura among others. And this year they’ve partnered with JonOne, for what could be the best bottle yet.

Hennessy kicked off the launch of the bottle with an action-packed weekend in Chicago — during Pitchfork Music Fest — which is one of the craziest weekends of the year. Saturday night, they joined Vic Mensa at the Ace Hotel for his private album listening party for his Roc Nation debut, The Autobiography, due out on July 28th. The gala was attended by the likes of Taylor Bennett, Smoko Ono, Stefan Ponce and a host of others.

Later on in the night, Hennessy took the party to Bottom Lounge for the official Pitchfork after show, headlined by Joey Purp and featuring Valee, Kami and Southside. It was definitely the place to be in the city, with a energetic crowd and a green room party for the ages. Chance The Rapper, G Herbo and Waka Flocka all made appearances for what was an incredibly memorable night.

Check out pictures of the night, the bottle and it’s incredible packaging below. 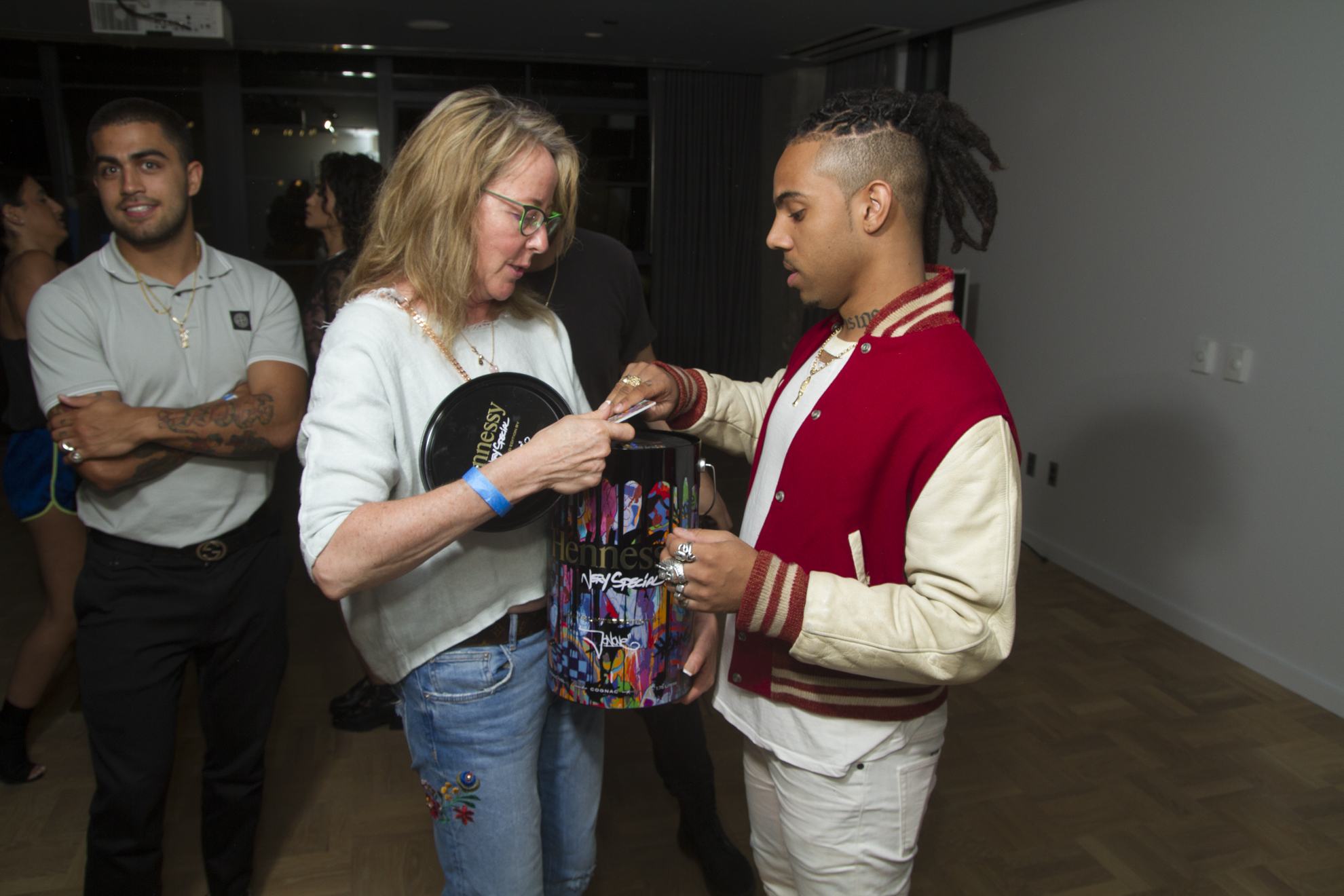 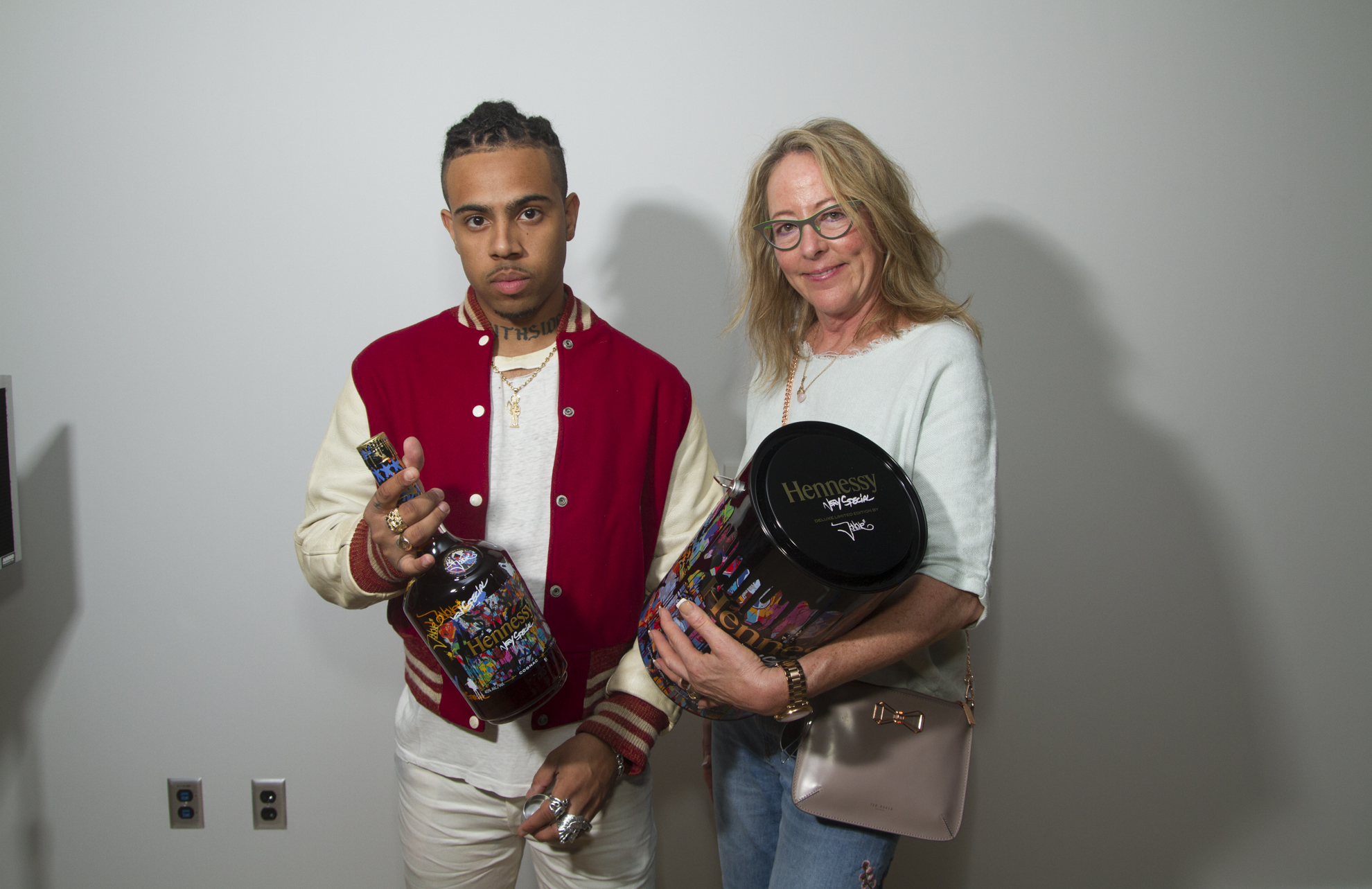 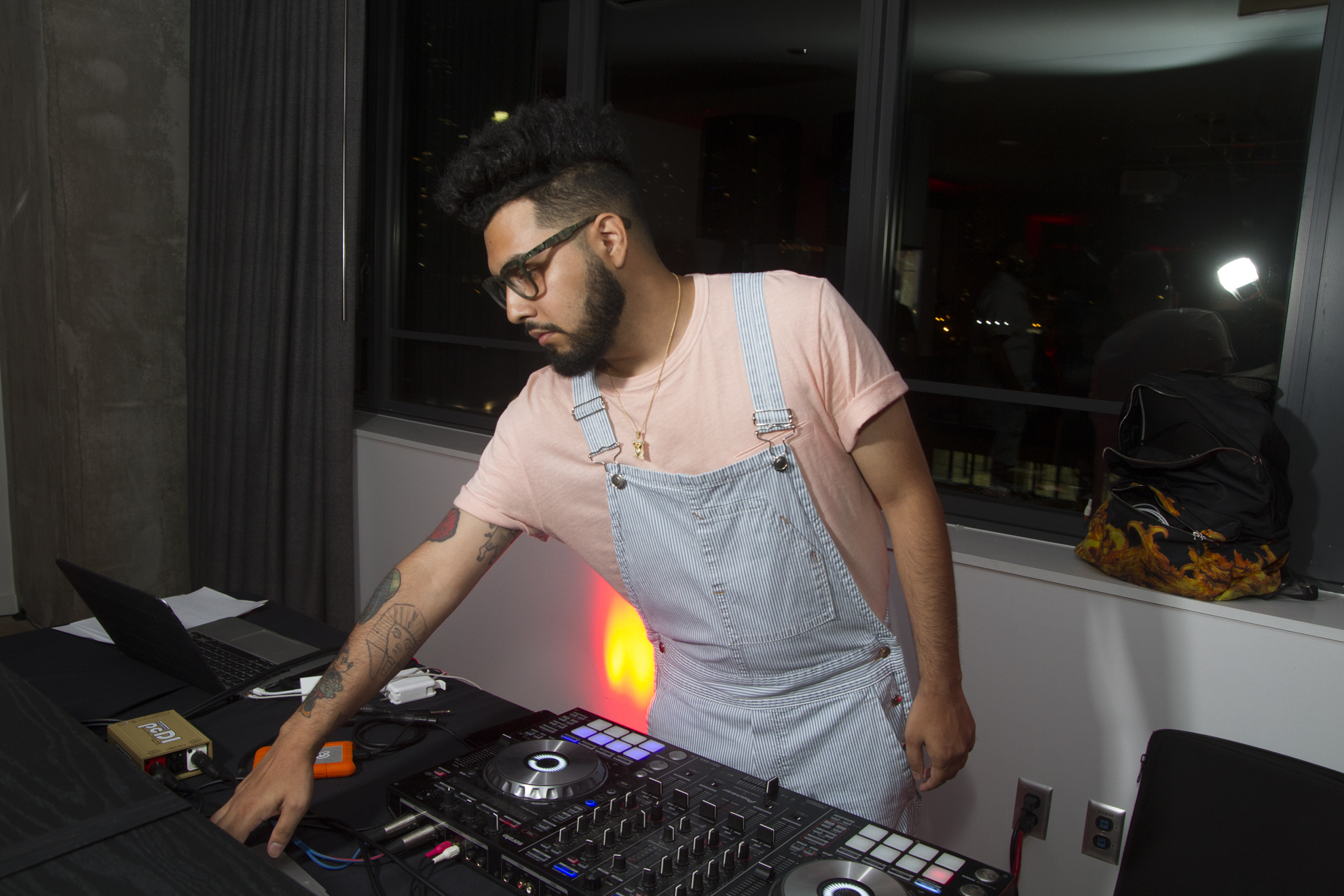 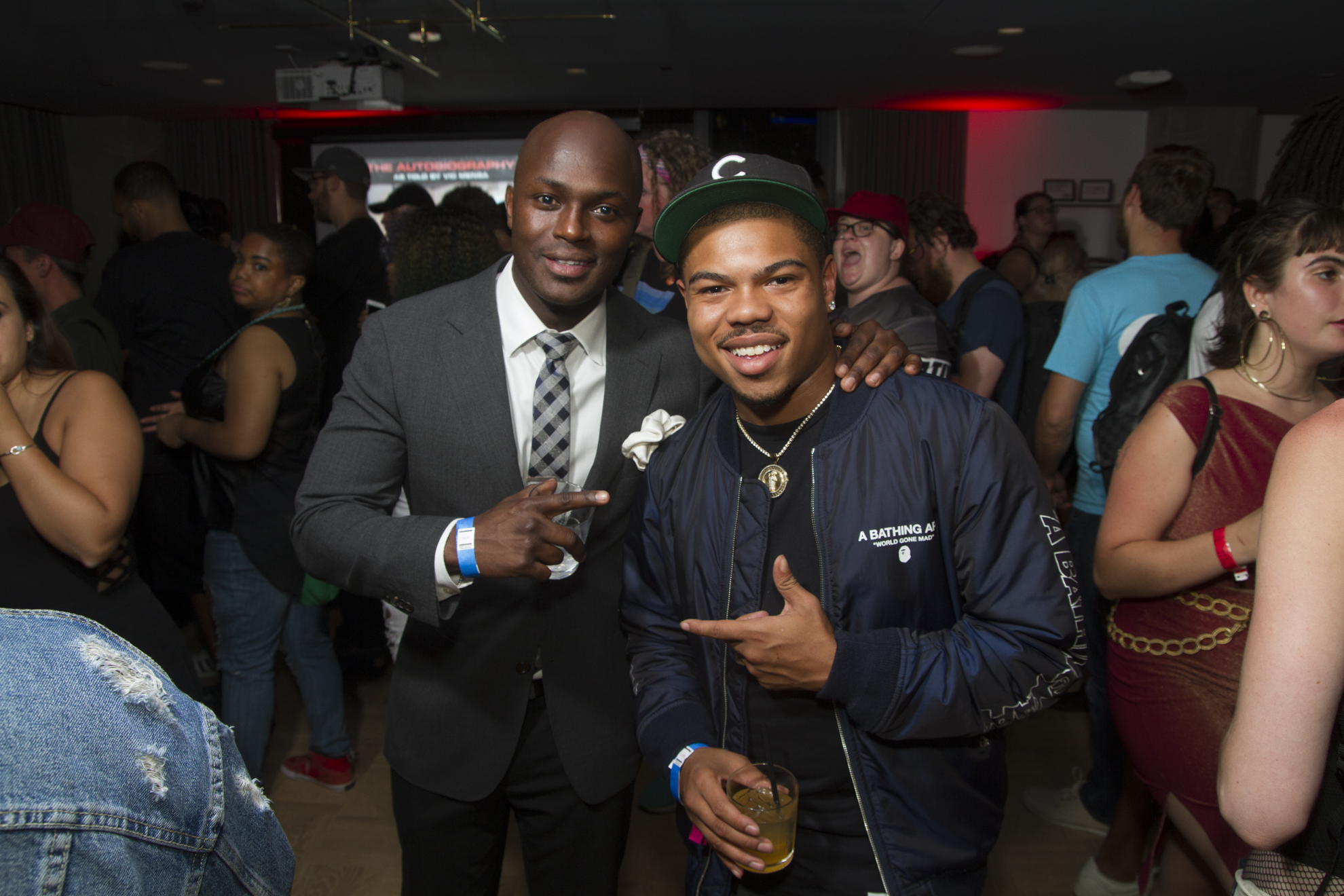 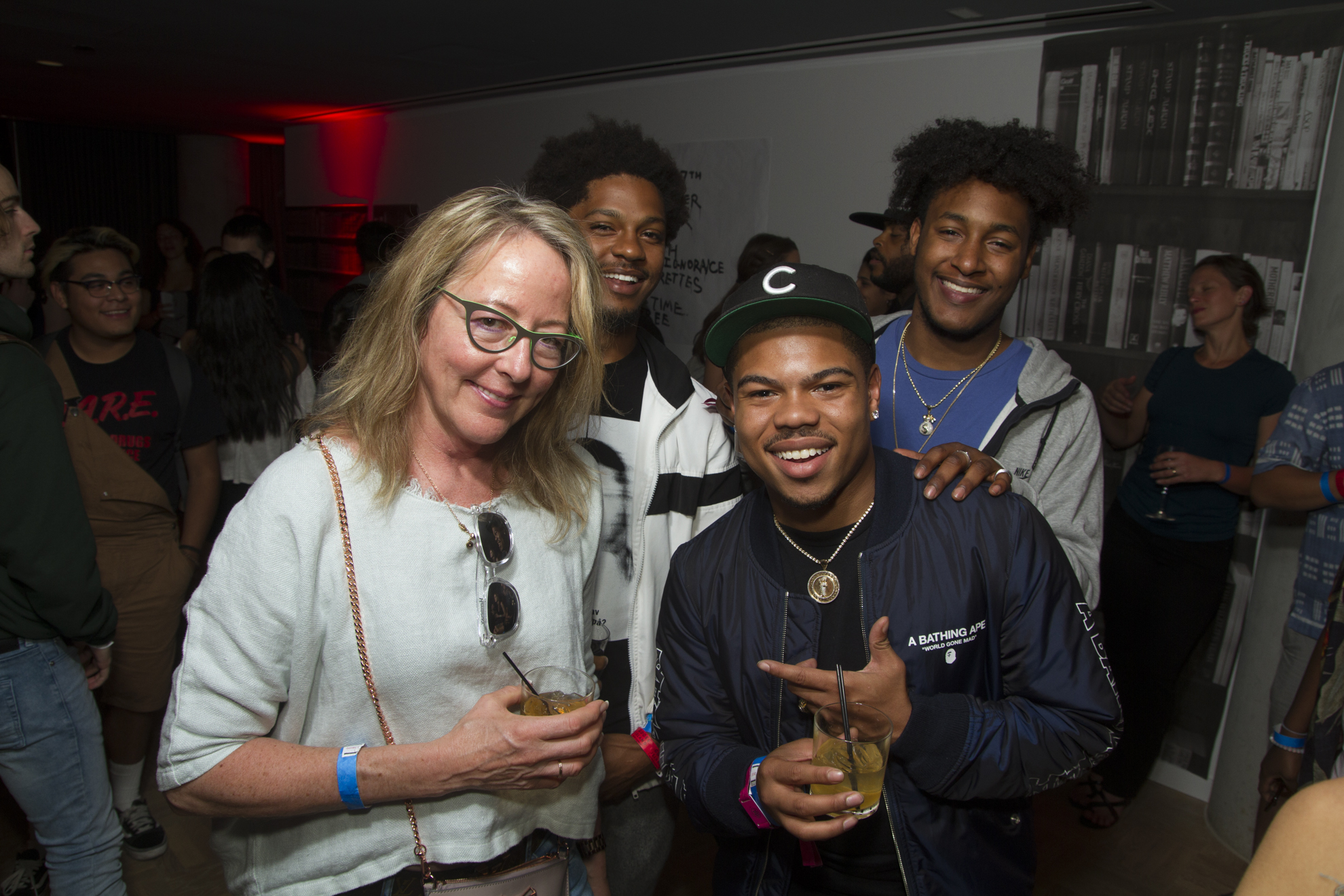 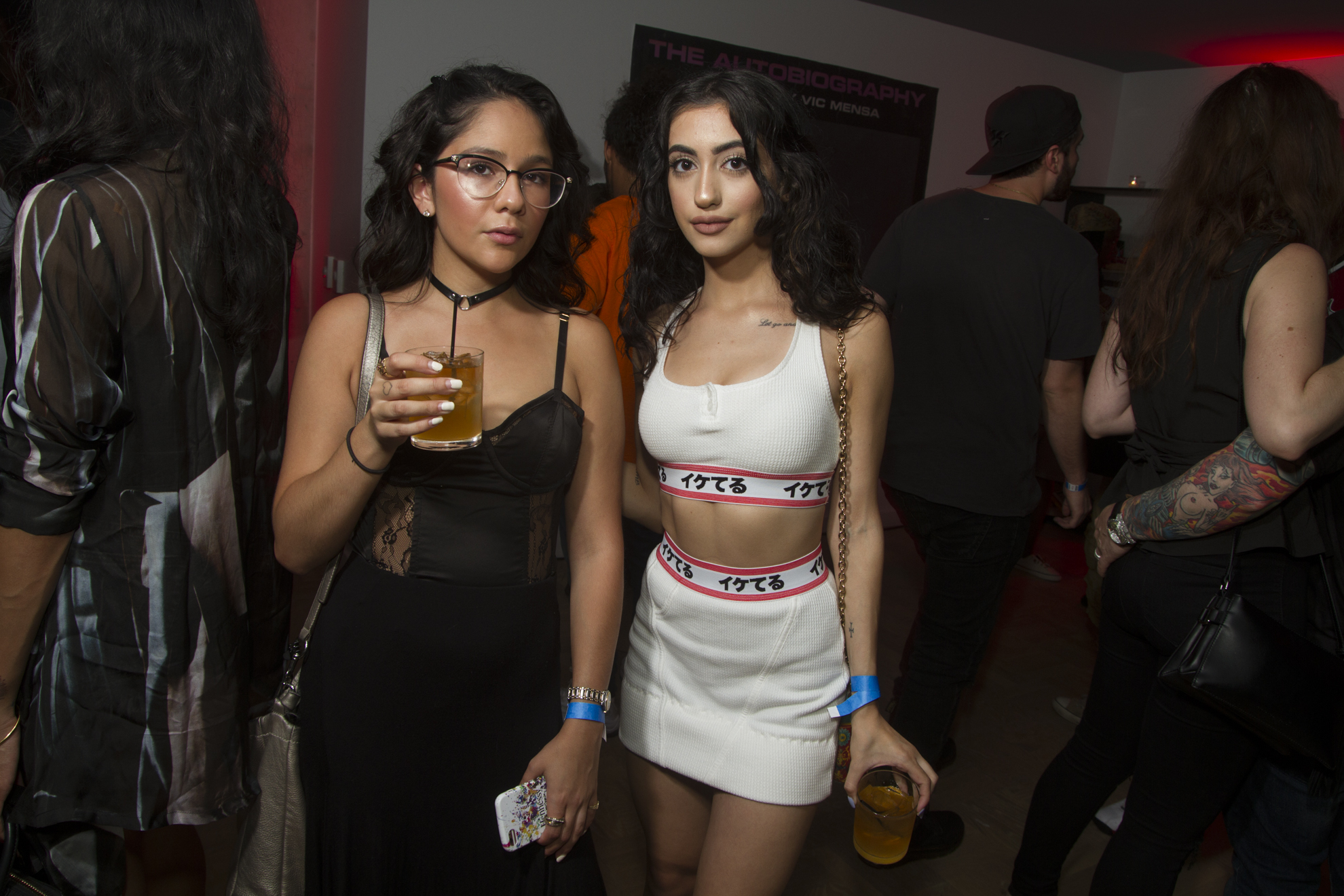 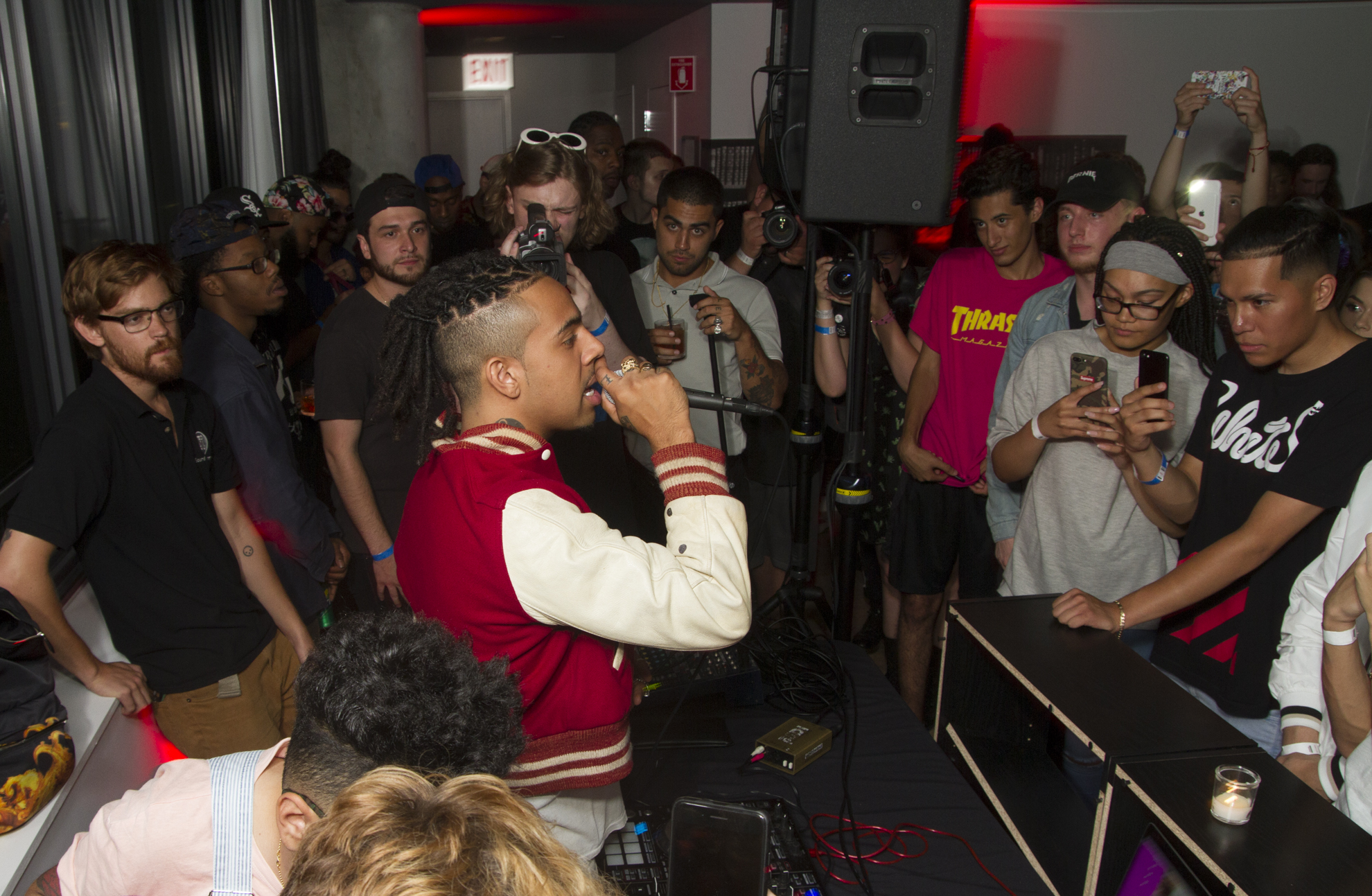 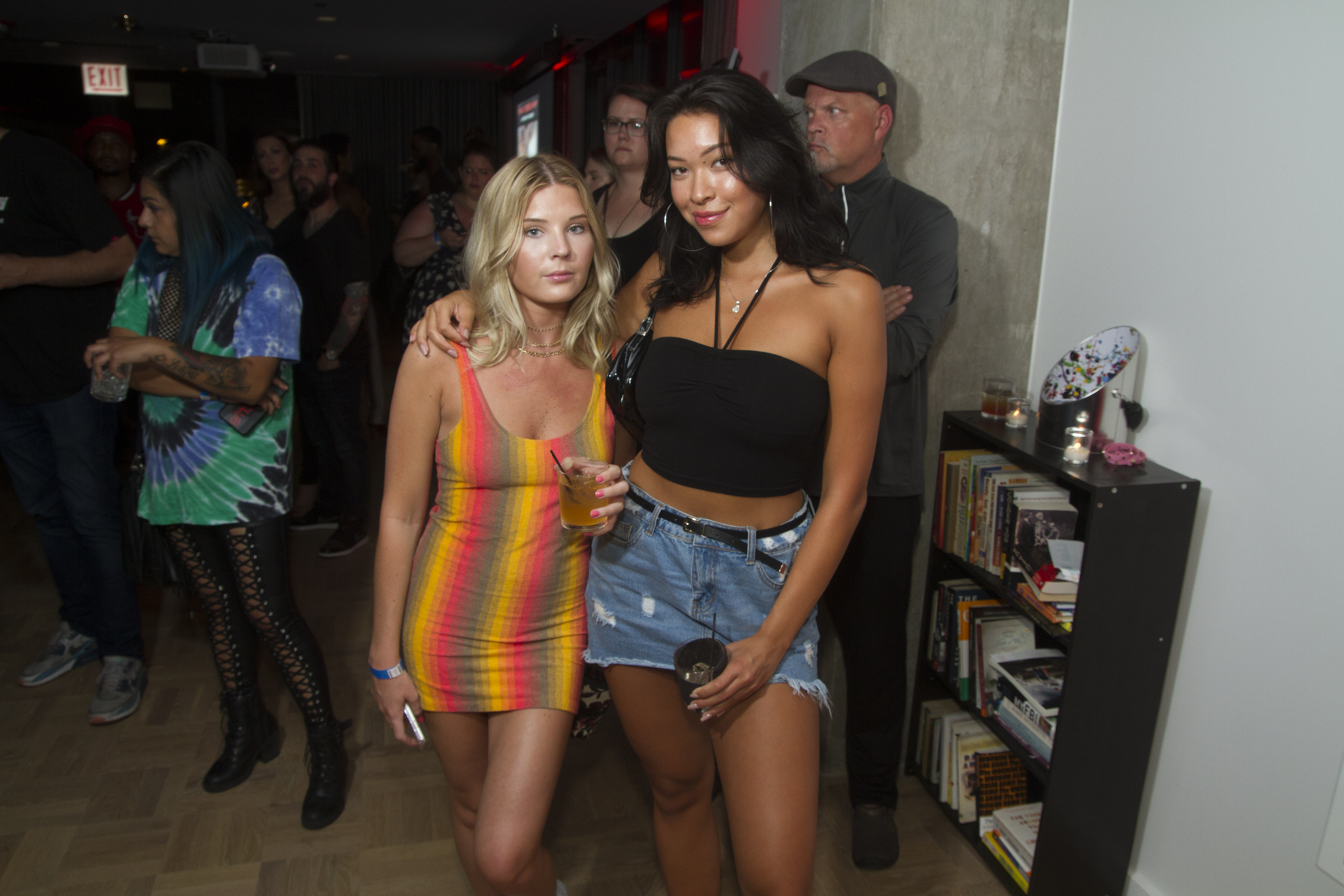 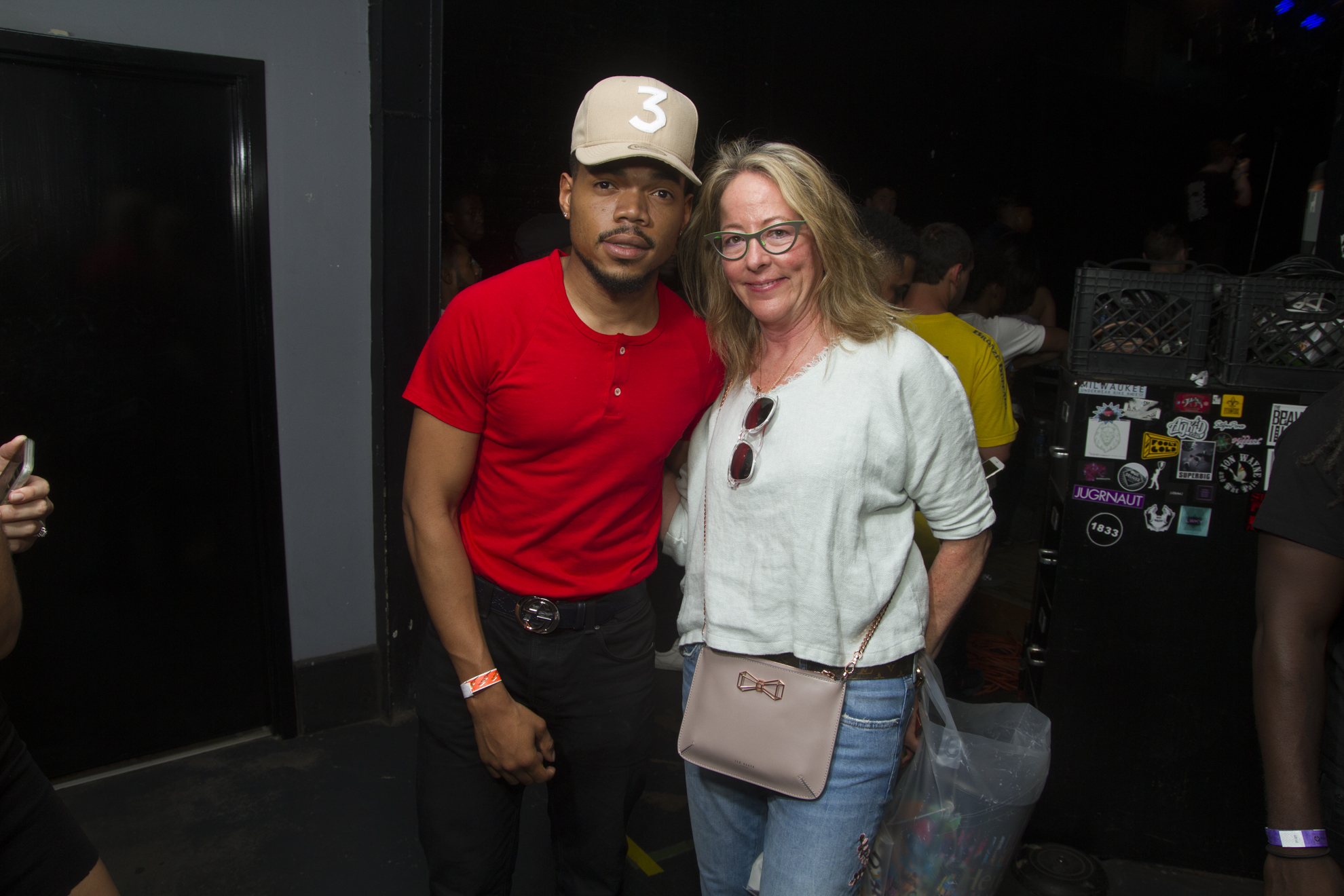 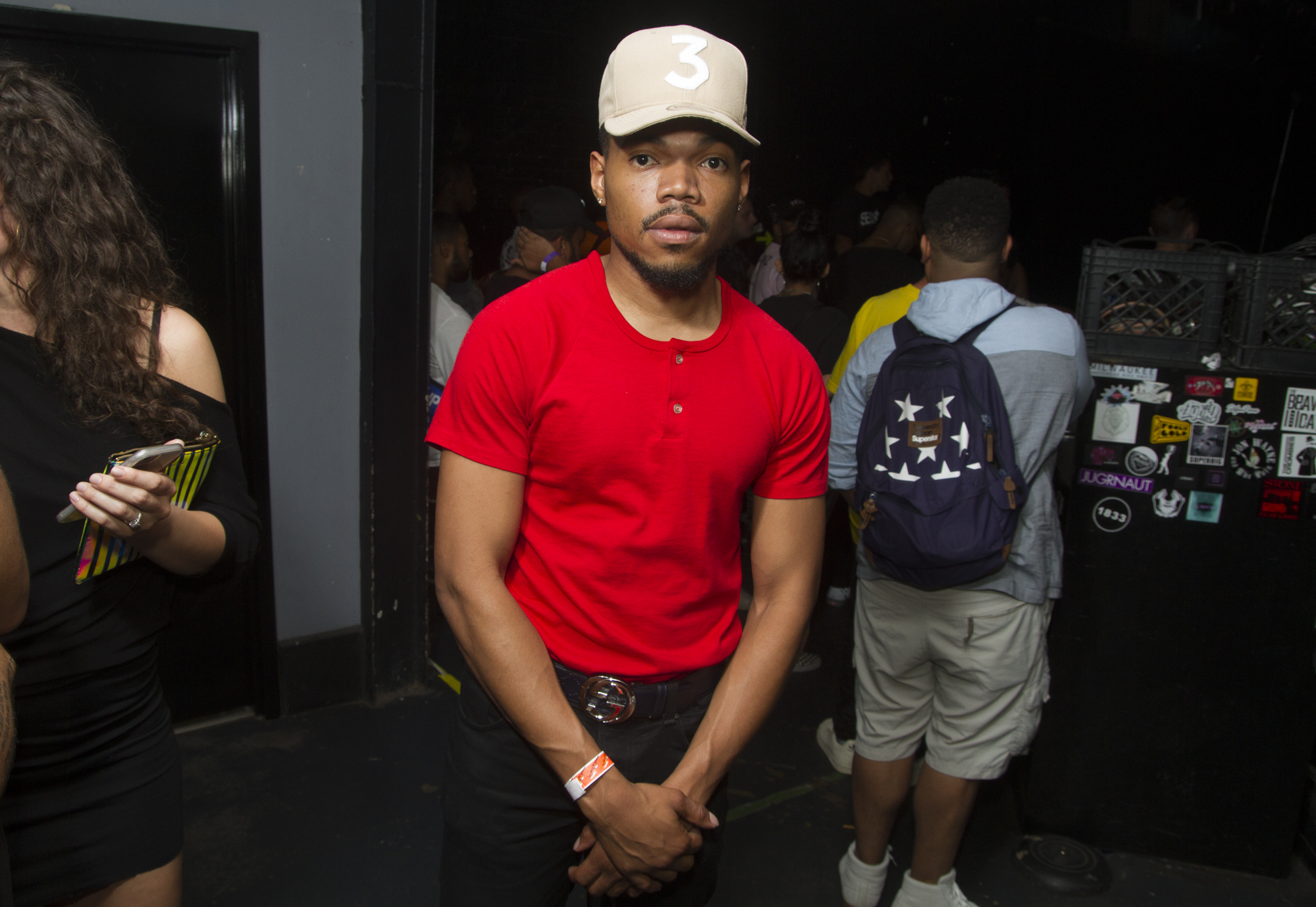 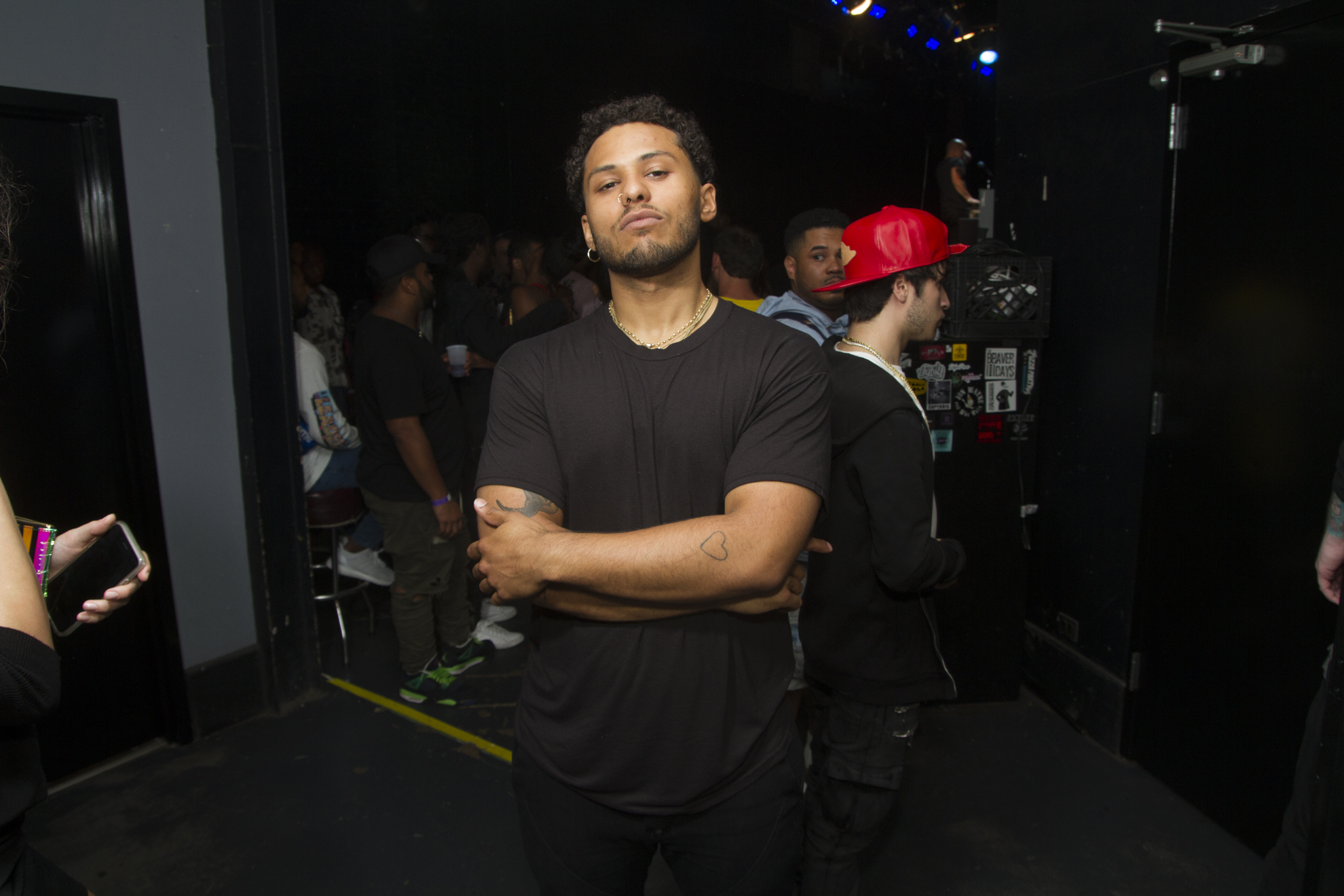 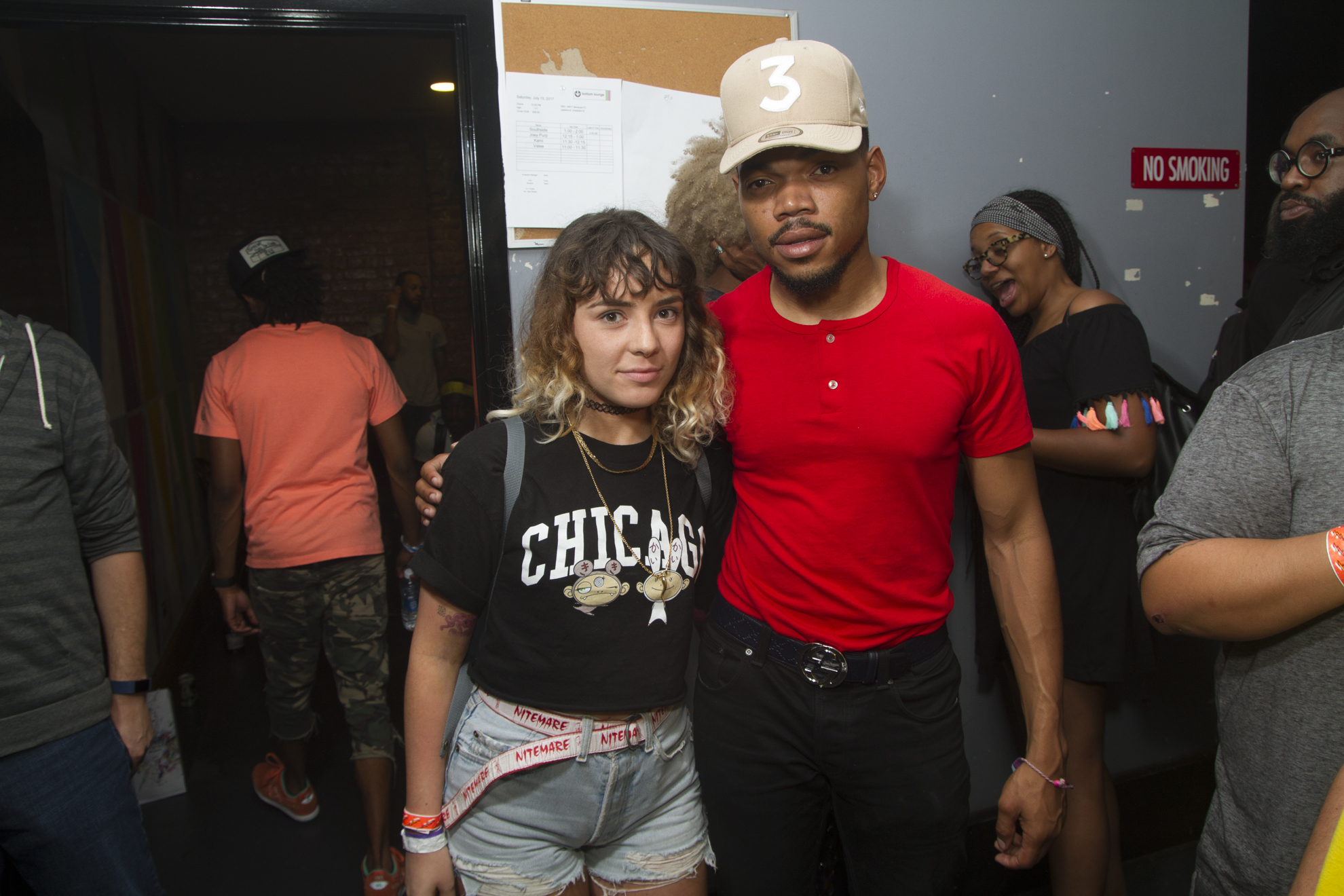 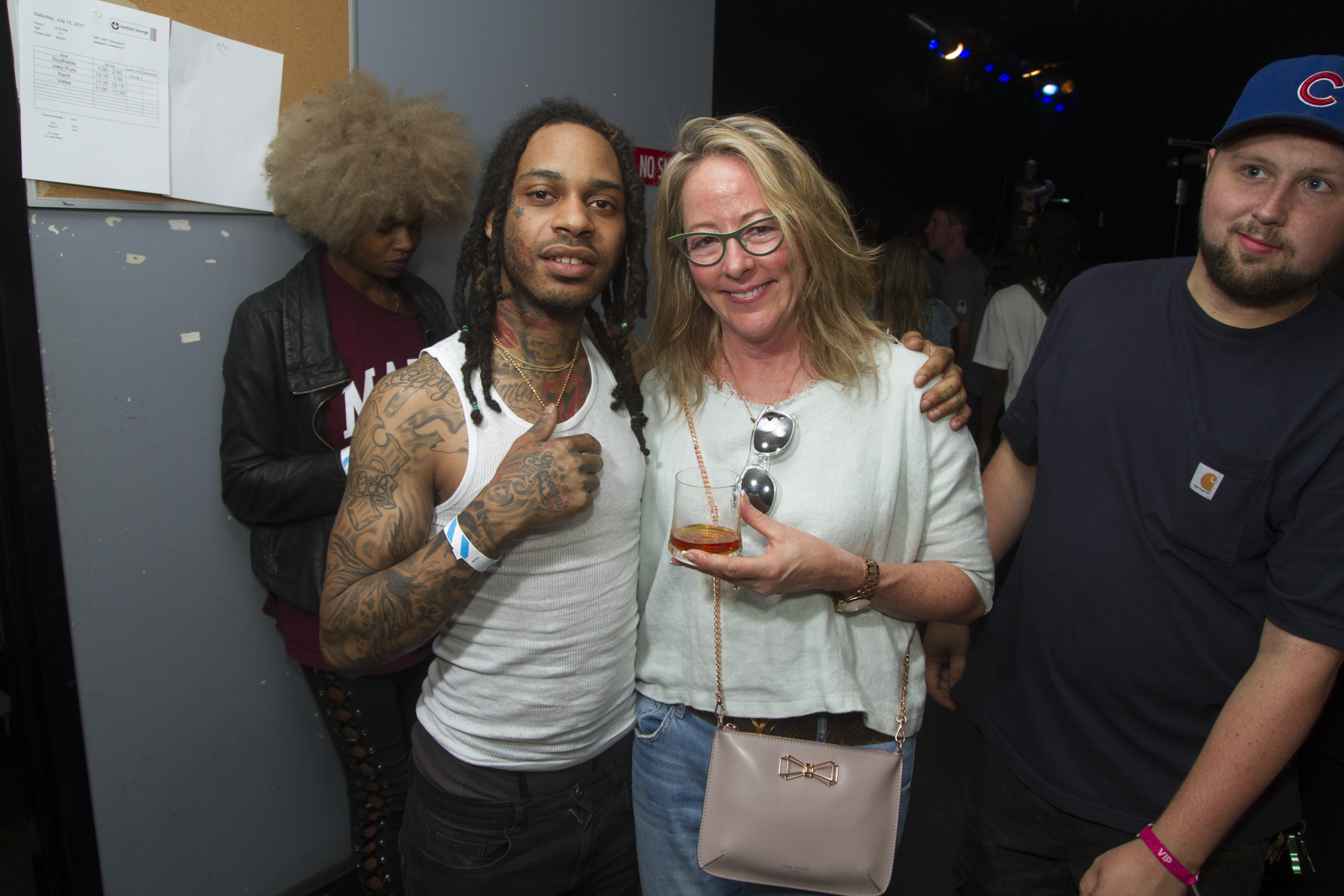 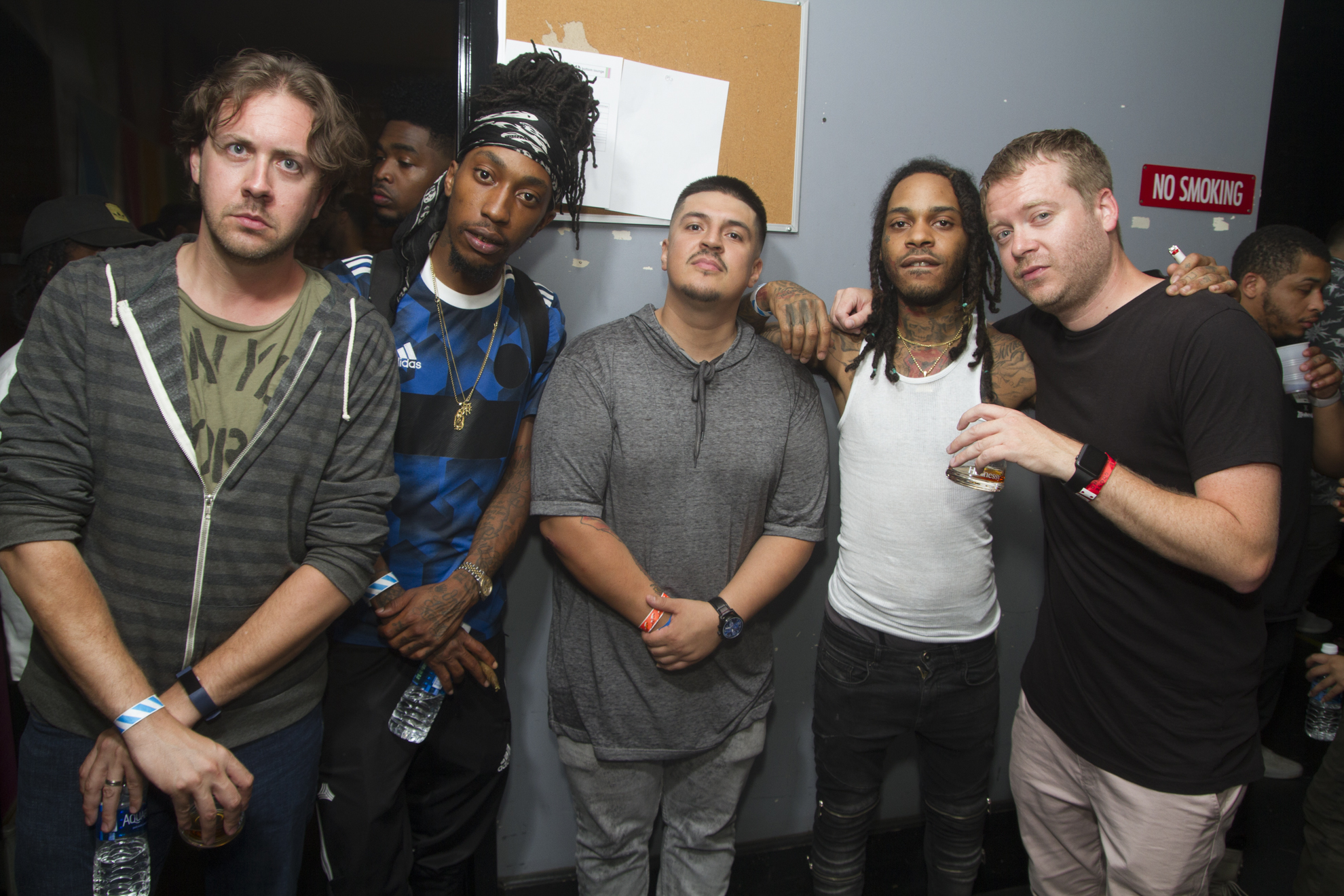