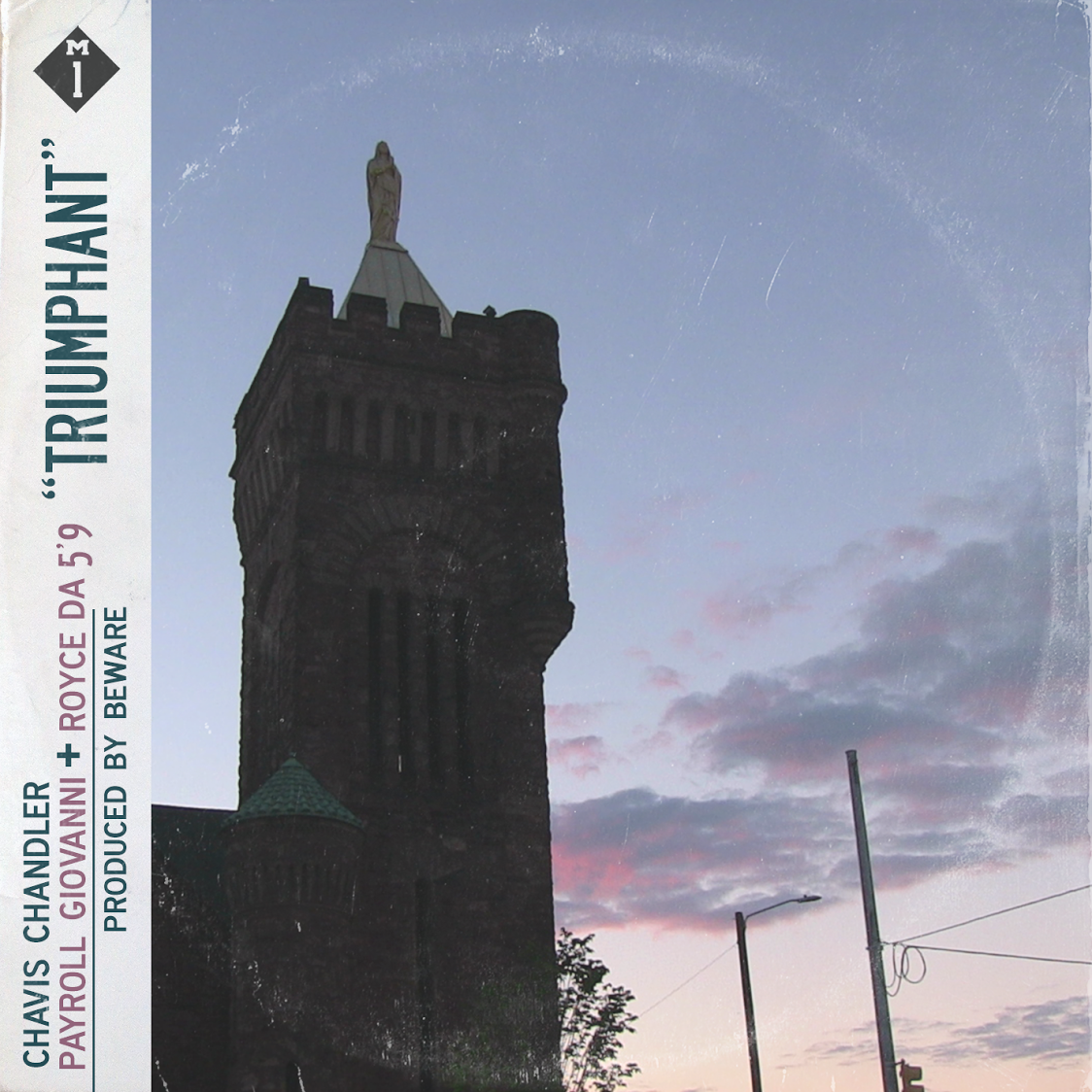 Today we take a trip up to our sites second home: Michigan. And we venture north to the Wolverine State to lock in with producer BEWARE who has assembled an all-star cast for his latest release “Triumphant.” Somehow, some way, he was able to get Royce, Payroll and Chavis on the same track — no easy feat. But these guys rep for their city like no other, so it’s a true Detroit family affair on this one. “Triumphant” is dedicated to that round-the-clock hustle, no matter how you get it. No matter how you make it, you gotta figure out how to stack — or starve.

The album drops on September 1st (the track list is below), and to continue BEWARE’s campaign he’s given us the world premiere of this Detroit all-star posse cut. We’re thankful for this one. Celebrate below. 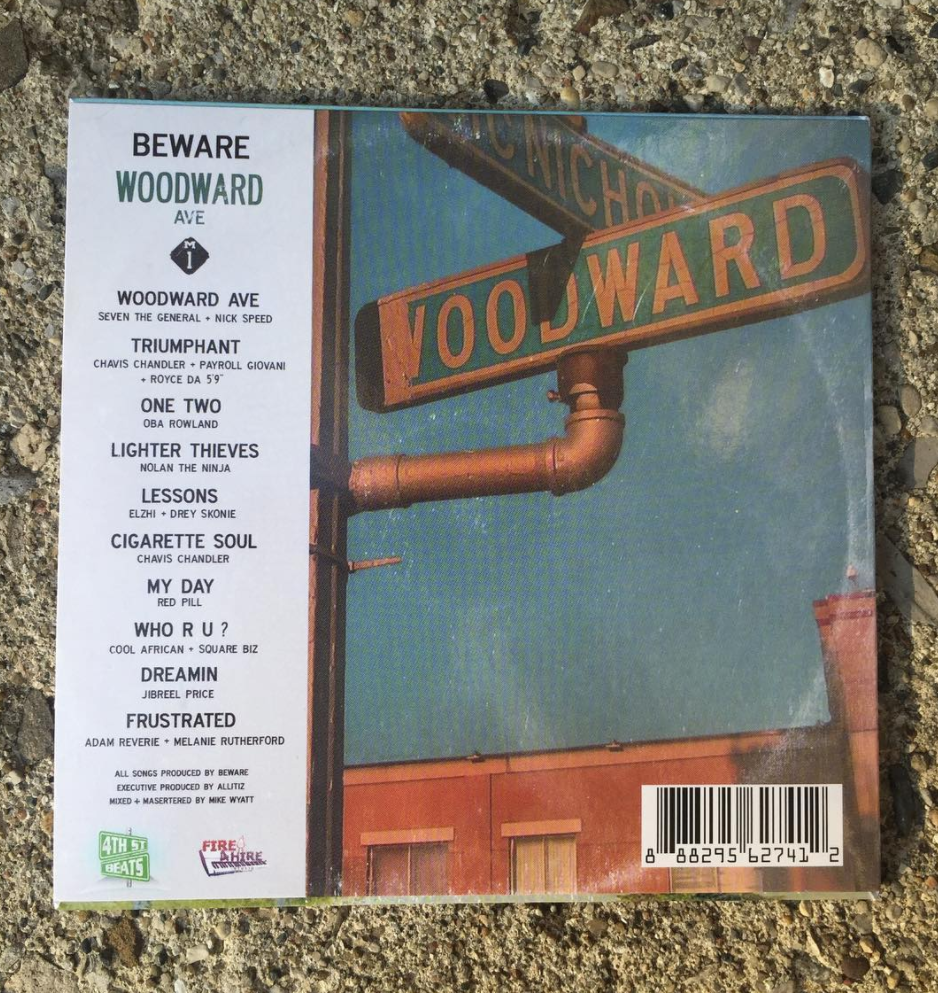