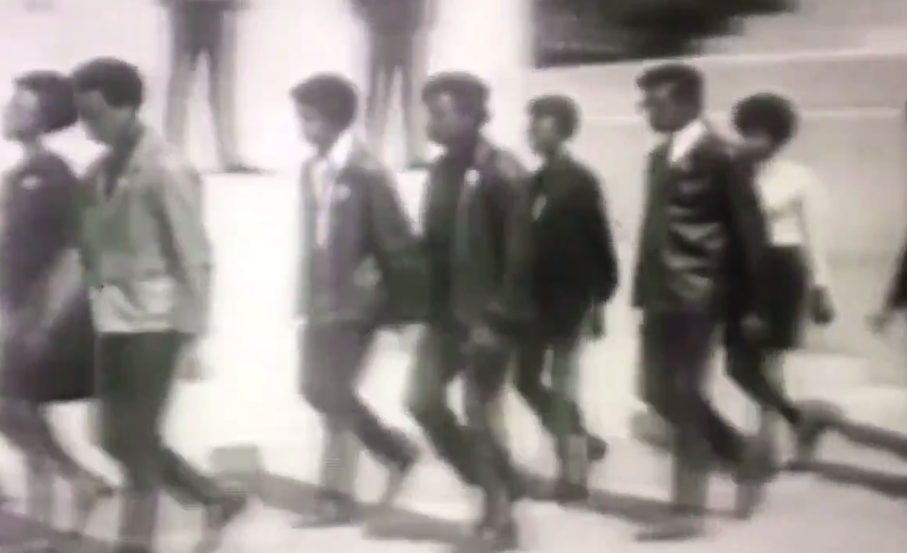 Lupe has cut out the middle man all together, and is just dropping new music via Twitter video. No bog or DSP service needed. Personally, I love it. And for this installment, he’s giving us two brand new ones: “KJazz” & Black Power L Word.” He’s also been announcing a slew of new tour dates throughout the US including a Texas run and a Chicago stop, but besides listening to the GOAT, you can also study up on his upcoming stops. Do so below now.