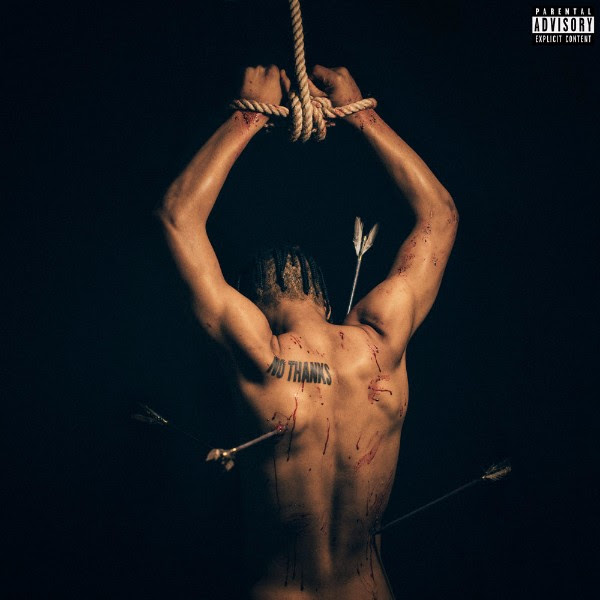 The super Supa Bwe blesses the world with his new 16-song album, Finally Dead. We’ve been waiting for a while, but Dead is finally alive. Find out why he’s one of the most copied new artists in the game, and why his fans will go to war for him with this striking new album — one that has been greatly anticipated by many.

Stream it below now: