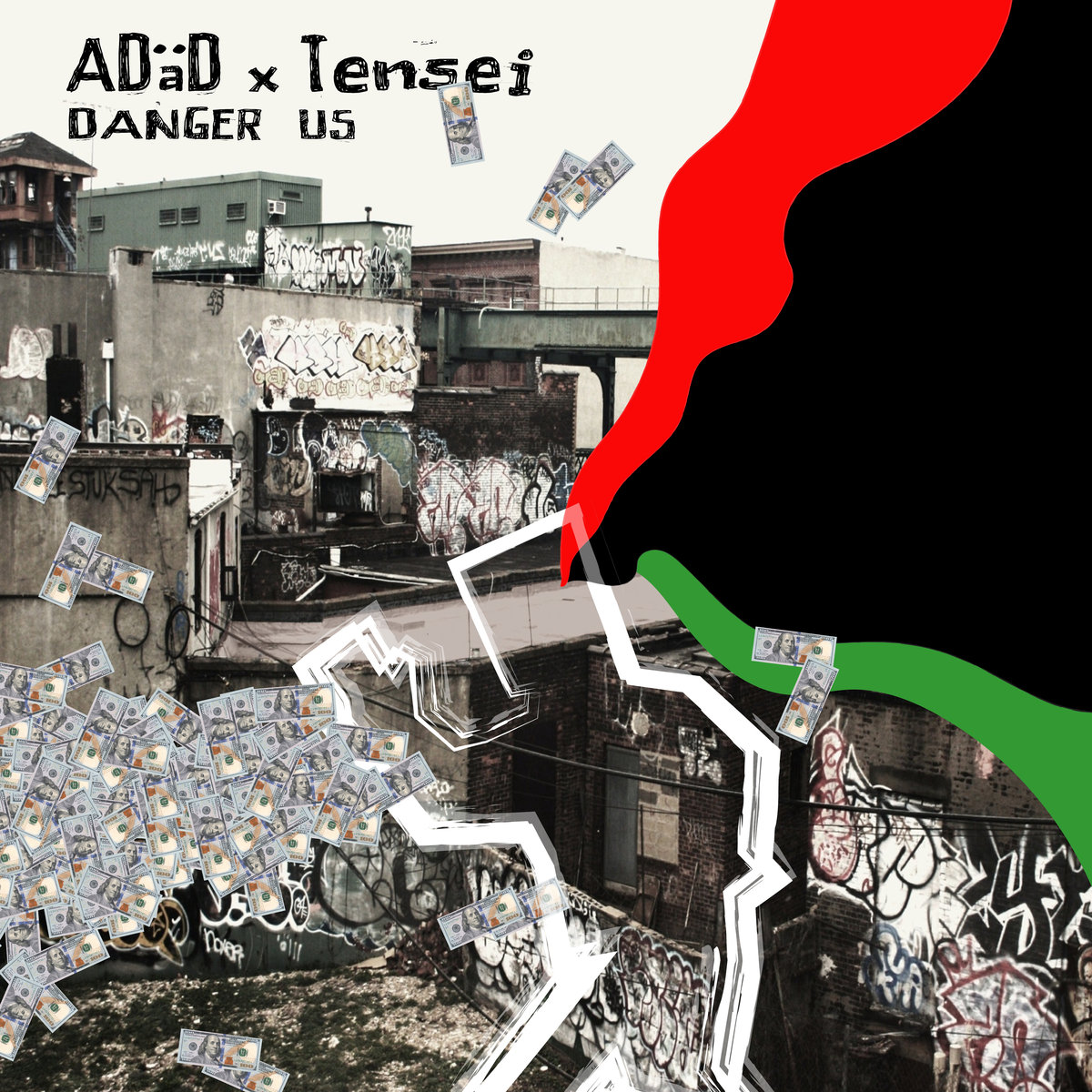 ADaD’s new project, Danger Us, is here. Chicago producer Tensei quarterbacks the entire situation with his slapping backdrops. ADaD goes crazy on the lyrics, so consider this one another winner for mega-talented emcee. The bar is always high with him, as is Tensei, so get familiar below.

After nearly a five year hiatus from releasing music, Dirty Science, All natural Inc. hip hop alum ADaD is prepared to release “Danger Us’”, an ep produced by Chicago’s own Tensei. The six song EP Is a super fresh example of contemporary hip hop. Mostly produced using live instrumentation, Tensei enlisted the skills of some elite Chicago Natives, such as Makaya McCraven (International Anthem), Greg Spero (Halsey) , Yaw Ageyman, Kiara Lanier (American Idol), and Wes Restless. The organic swing of the drums… the full string sections, live pianos and vocal assists all lay the foundation for an MC who knows how to command a composition. In the vein of the Great Black Thought, who is also featured on the project, Adad weaves his voice in and out of each track with a grown man’s comfort and resolve…. Fueled with the same hunger he had as the day he started. Its one of those things you have to hear to understand, one of those projects that’s not quite like any other but evokes very familiar emotions for anyone whos been a long time fan of good beats and great lyrics. This project sets a high bar and an intention for quality output as ADaD plans to make 2018 his most productive year to date. Releasing on january 12th 2018, it will be the first page of a new chapter of a story that will ultimately be defined by greatness.