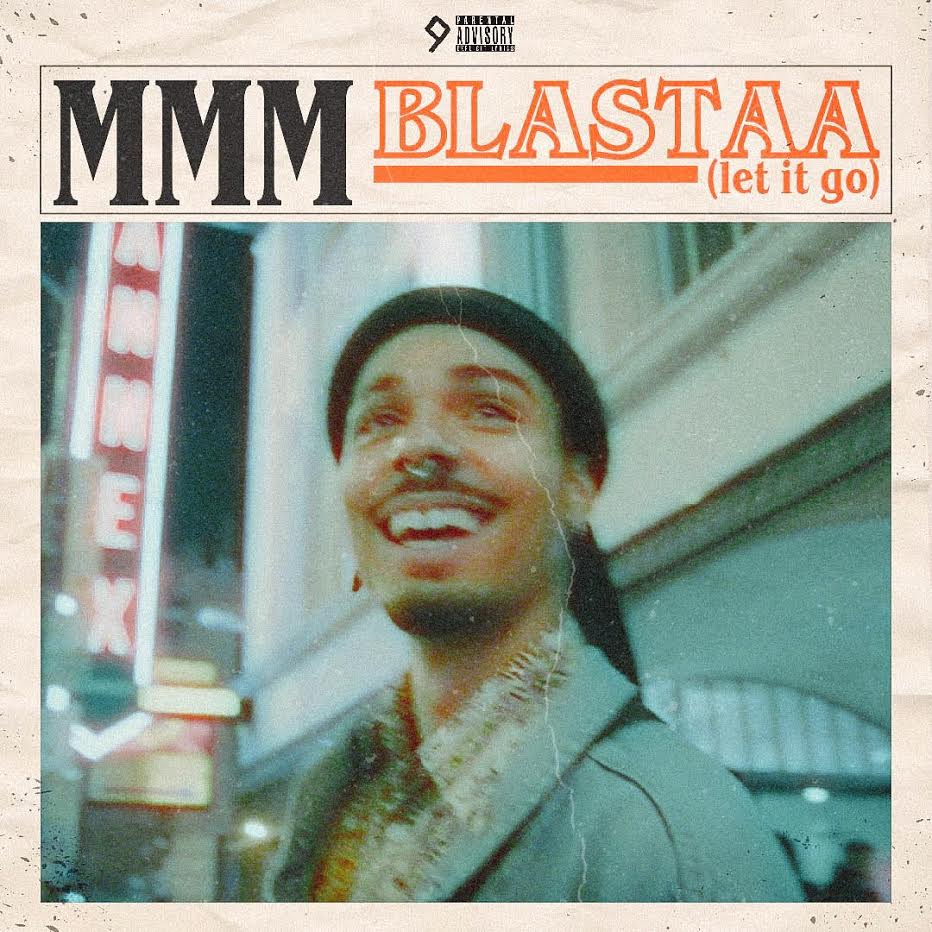 Melo is a bad MF. He’s fresh as hell and his music is genre-bending and addictive. I’ve been a fan, and today we bring you something new: this one is called “Blastaa” where Melo takes aim at the gender binary. Stream it below.

Carmelo Cianflone, aka Melo Makes Music, isn’t in the music game for the accolades. Sure, he was just named one of SoundCloud’s artists to watch this year, but that’s just another thing to keep him on his toes; he’d still be always creating, always observing, always improving himself. The Chicago Southside native has made waves with his songs of empowerment that touch on everything from homelessness and metropolitan narratives of marginalized groups to more personal, intimate trials. Tack on the fact Melo has no time for gender norms and, well, you’ve got a true force of positivity to be reckoned with.