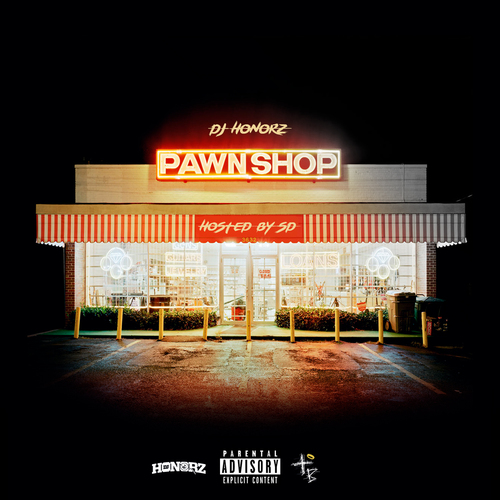 SD returns with his first new project in almost three years, Pawnshop. Wow. SD, has been a fan favorite of FSD for years and years, and after a strong 2014-2015 he fell back and largely stopped releasing music. But today, he’s partnered up with longtime affiliate DJ Honorz to drop the very-great sounding five song outing. Short, sweet and to the point. Hey, SD is one of those artists who can take a few years off and not miss a step. This one doesn’t disappoint. Let’s just hope he doesn’t leave us again. Boss shit only, below.