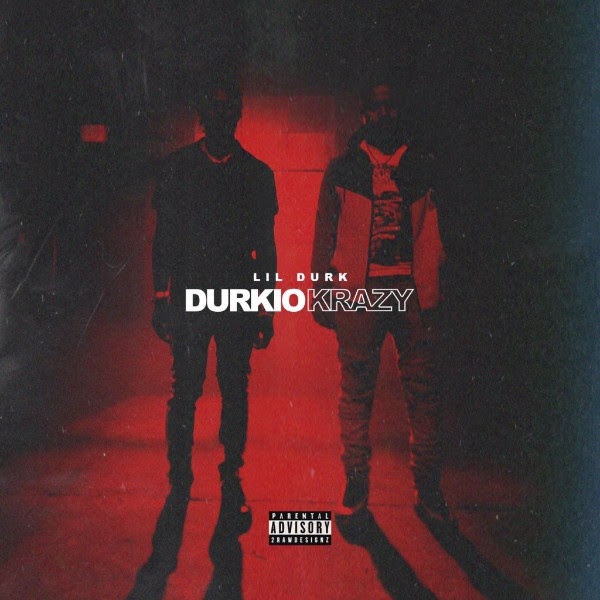 Durkio’s productivity has reached a new level since arriving in Atlanta a few years ago. He’s been churning out content like a machine, never leaving his fans hungry. Today, he’s announced a new album: Durkio Krazy. The album is to be produced exclusively by 808 Mafia’s DY. The exact release date? We don’t know. But today we have the official title track. Go Krazy with Durkio below.