20+ years later, and the tragic murders of both Tupac Shakur and Christopher Wallace still remain unsolved. The worst news? It doesn’t look like they’ll ever be solved. But these murders will never leave front of mind, as the coverage and interest surrounding both cases is still at the forefront in 2018.

USA takes this a step forward with a sneak preview of their upcoming series, ‘UNSOLVED: The murders of Tupac and The Notorious B.I.G.’, which will hit their network on February 27th. The good news is that Chicagoans will be treated to an early screening of the series, tomorrow night at Lincoln Hall. Even better news is that I have 50 passes to give out to FSD readers.

RSVP For FREE TICKETS right here. Do so now, as they are going fast. Be the first to see this dope new series — trust you won’t want to miss.

UNSOLVED: The murders of Tupac and The Notorious B.I.G. 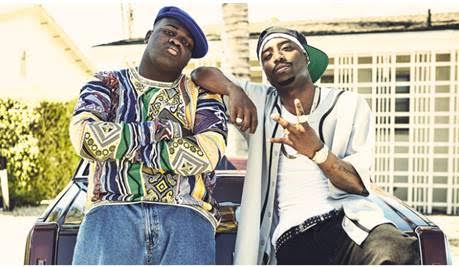