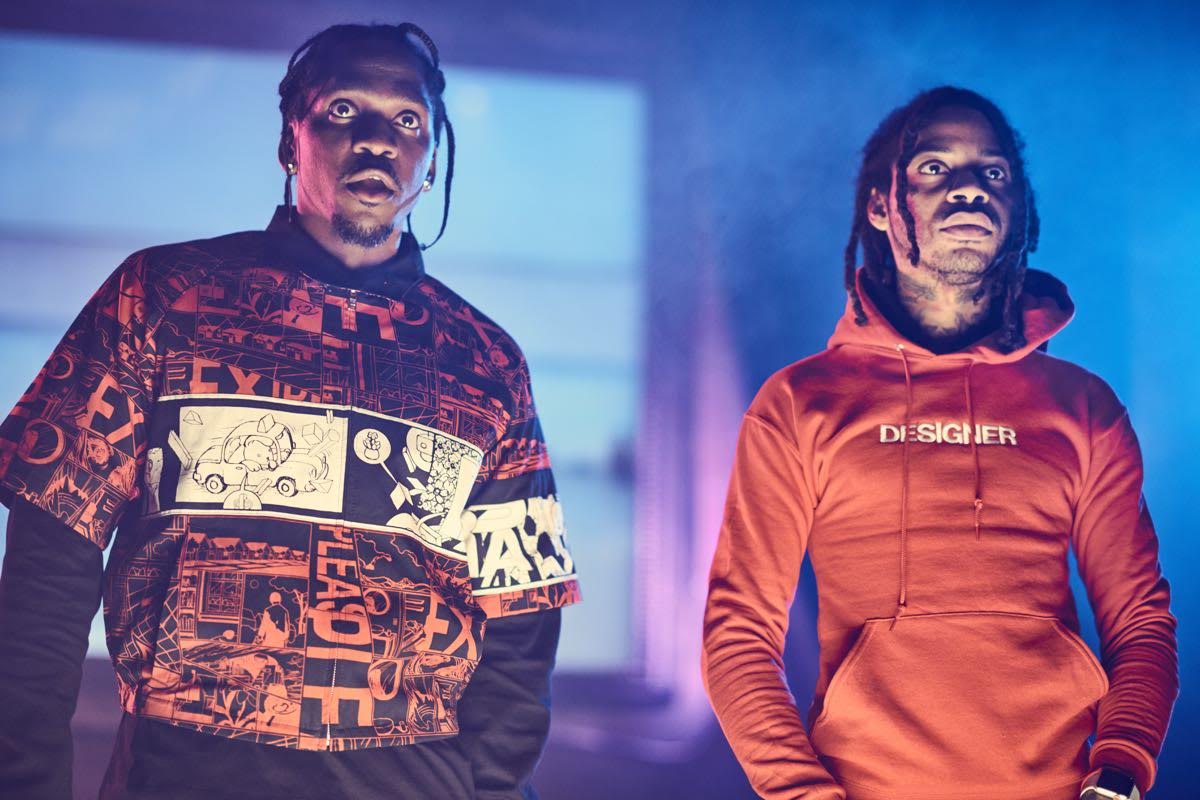 A Hebru Brantley music video? It doesn’t get much bigger than that. The two Chicago natives collide with VA legend and GOOD Music president, Pusha T, for the official video for “Miami” — which finds the pair on a trippy journey, which includes cameos from some familiar faces (wink, wink).

This is the first single from Valee’s new EP, GOOD Job, You Found Me, due out Friday March 2nd on GOOD Music/Def Jam. Watch the video below.