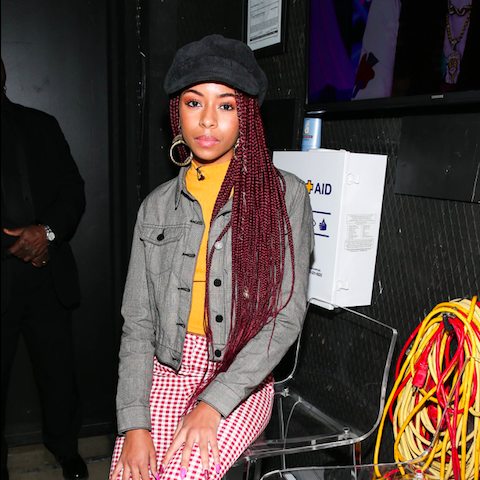 Hours before the release of her new collaboration EP with Steve Lacy, Miss Lenae made her MTV live debut on TRL (where she found herself seated next to Busta Rhymes), the show that’s launched the careers of countless young music acts for the past 20 years. And honestly, she killed it. I don’t think I could ever get tired of listening to “Sticky” but this performance breathes a new life into the record, as Ravyn continues to prove that she’s one of the most interestingly dynamic budding artists in the industry right now.

Check out Ravyn’s wavy rendition of “Sticky” below, and check back later for the release of Crush.