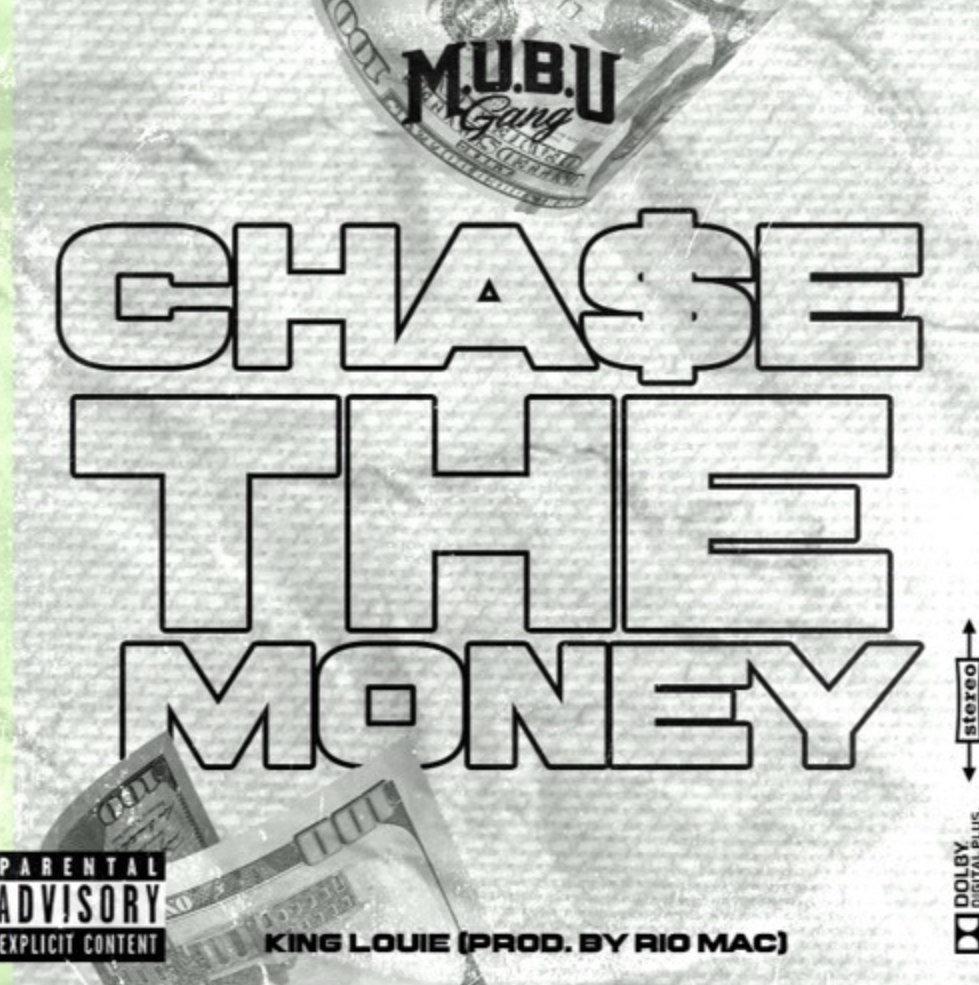 ChaseTheMoney’s producer tag has now been turned into a full fledged song, thanks to King Louie and producer Rio Mac. Yes, March is coming to a close, but with a few days left, the King is still firing off rounds from his month long release series.