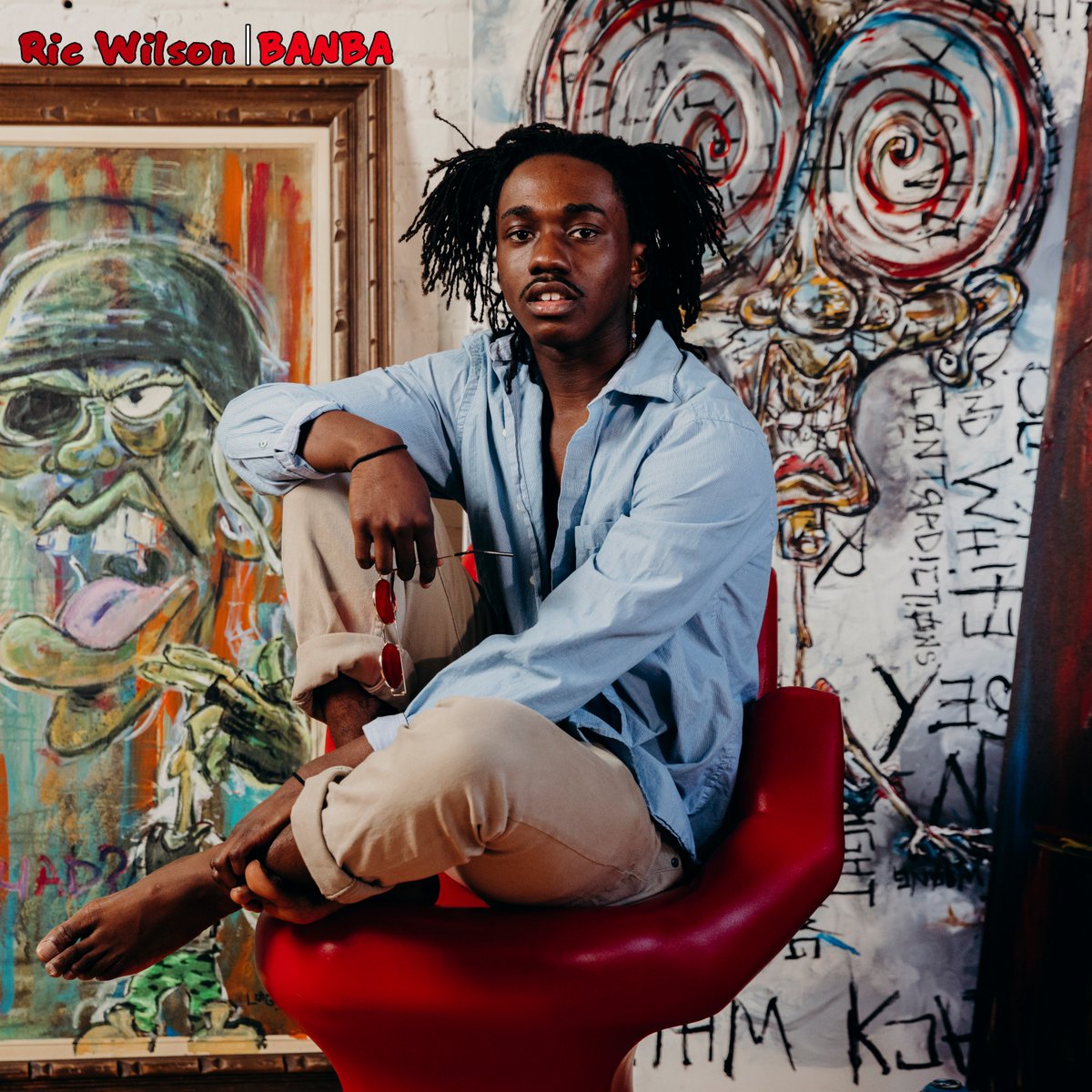 Black Art Not Bad Art. BANBA. After not dropping anything for over a year, Ric Wilson returns in full force with a brand new EP immediately following the release of two singles over the past couple of weeks. One of those, “Sinner”, might just be his hottest track to date. The rest of the project follows suit, with Ric bringing his signature soul-filled energy to each track better than ever. A few assists from Kweku Collins, Sen Morimoto, and more round out the release. Play this at the function, as Ric’s given us some straight booty shaking music.

Check out BANBA after the jump, and catch Ric’s headlining release show, featuring Victor! and Family Reunion at Lincoln Hall on 6/2. Tickets can still be copped for now right here.