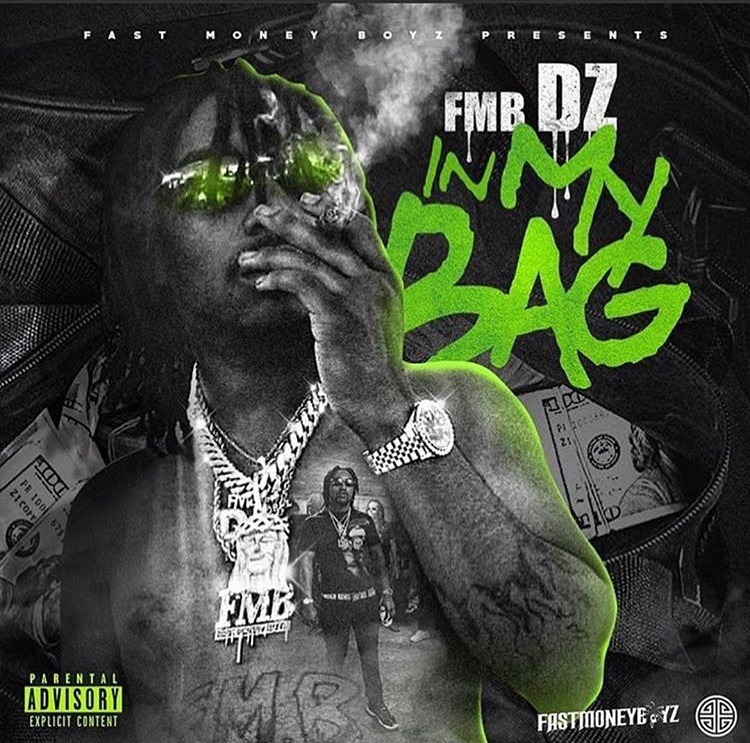 The top shotta of the D, FMB DZ, is back with the release of his new project In My Bag. DZ, for those who don’t know, has for the past year, given Detroit some of the hottest street anthems from the city. His success is due largely in part because of the kid’s hustle. With stellar projects from last year like I Ain’t Lie, Washington DZ, as well as The Gift, (it’s crazy to mention that those projects were done all in his first year of rapping.) Now with him signed under the independent titan Ghazi of Empire Distribution, its good to see DZ’s hard work paying off. Stream it below.