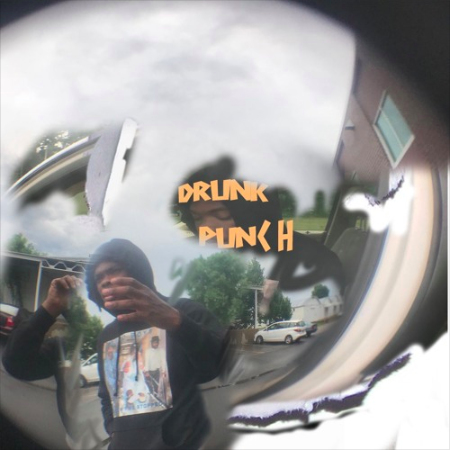 After much teasing, Madison’s Trapo has finally announced a brand new full-length project, Oil Change EP, along with dropping the 12-track tape’s first single. Oil Change appears to be a retooled version of the album he announced las year, ford4door. Regardless of the name, new Trap is always a good thing, especially when he’s in rare form like this.

Check out “Drunk Punch” after the jump, and watch out for Oil Change dropping on August 2nd.