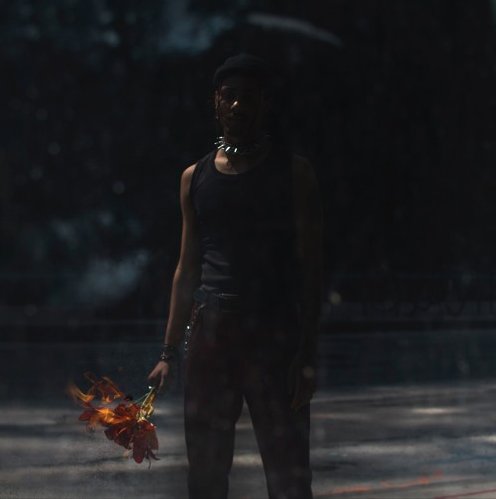 Melo Makes Makes music has long been one of Chicago’s most unique voices, combining hip-hop with punk sensibilities before it was the thing to do. On his new release, Melo leans heavily into the latter as he reflects on past romances. In addition, Triple M has announced that the time for loosies is over, and that we’ll be getting his first full-length project next month. Melo has amassed quite the following, and this tape could very well push him into the spotlight as a hot topic.

Hold Your Tongue, Melo Makes Music’s debut mixtape, drops September 7th. While you’re waiting for that, check out “Disposable” after the jump.