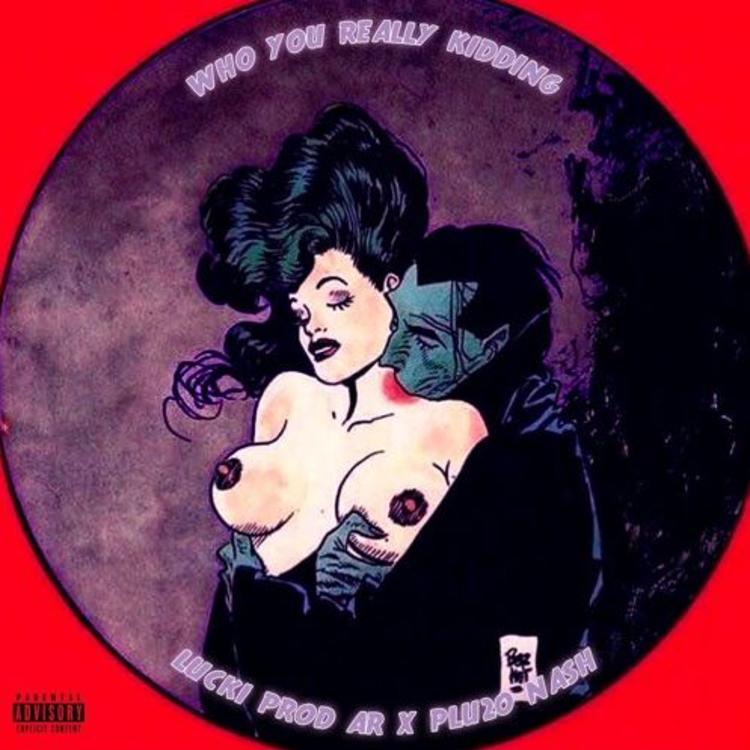 Prod. by AR and Plu2o Nash

Lucki has been letting off some loosies through producers but it’s been a while since he’s released a full project.

It seems like that’s about to change as Lucki has been talking a lot about the release of the upcoming  ‘Freewave 3′. Even though ‘Who you really kidding’ isn’t a Freewave 3 single — and is actually attributed to NY-producer AR — hopefully it’s a preview of what’s to come.

Lucki and Plu2o are right up there as my top one-two combos coming out of Chicago in a long time, and it’s been that way since Lucki’s classic ‘Alternative Trap’.

Can’t wait to see what they cook up next