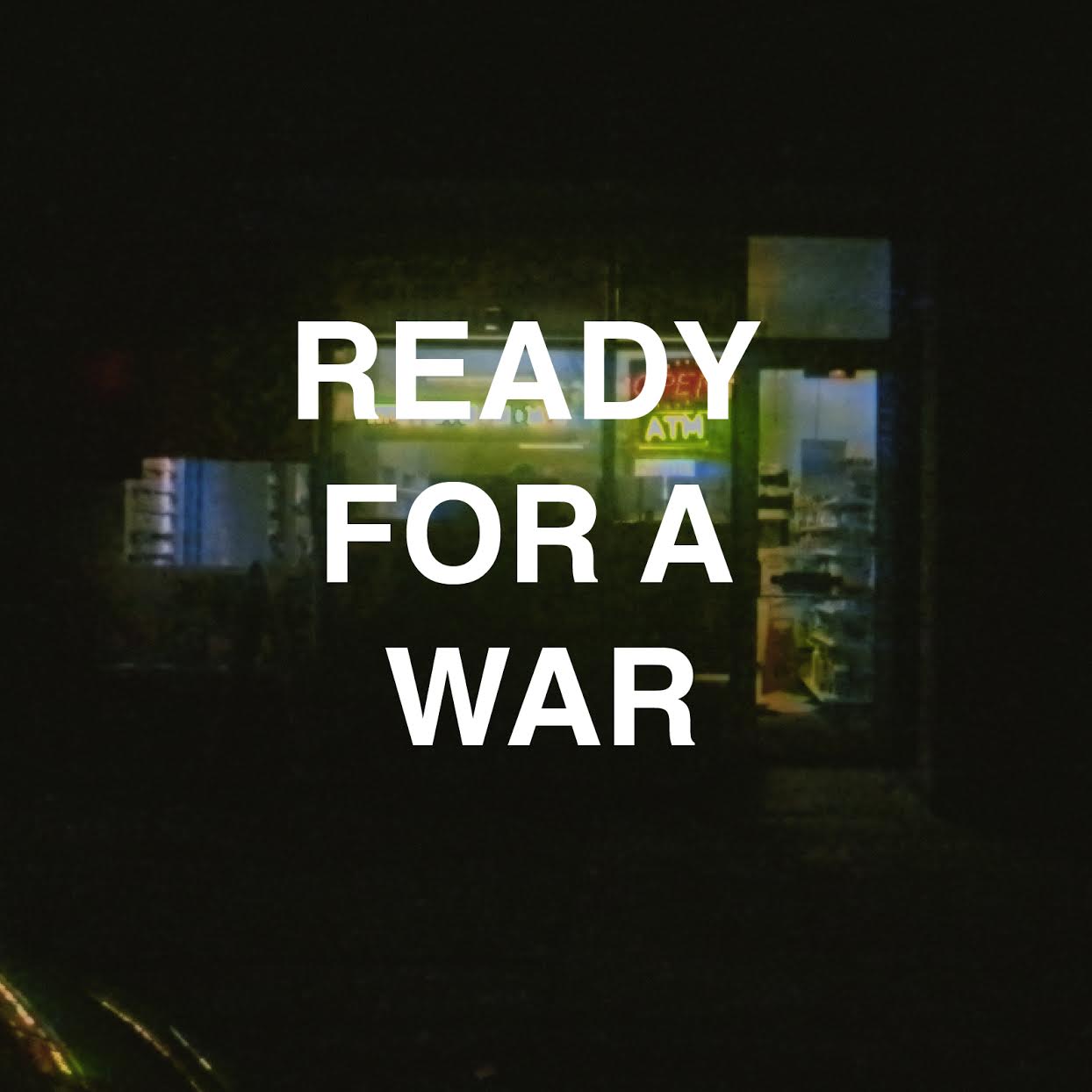 There’s a war going on outside no man is safe from. But Qari is ready for it. Everything Qari does is a bar, including his new Twitter name which is “Iraq backwards.” Which is such a fucking bar, I keep thinking about it.

I’m told Qari has a project on the way with Green Sliime, so let this new clip hold you over until then. His videos are always on point. Check it out below.