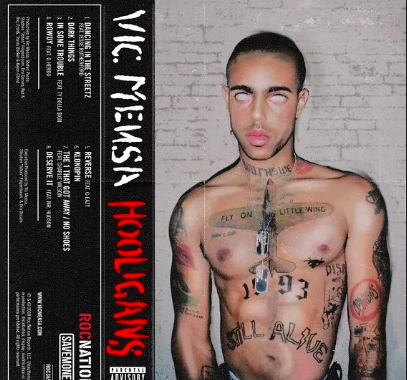 Vic shows his crazy versatility on his new one ‘Hooligans’. Each song is essentially a different sub-genre and he showcases just how many flows he has.

With features from G Herbo, Jesse Rutherford, Ty Dolla $ign, G Eazy, Charlie Wilson and Mr Hudson, it’s a diverse offering to say the least. Vic is stupid talented and it feels like he’s testing out a bunch of different sounds.

On ‘Deserve it’ Vic says “They be screaming pick a lane, I don’t know / I be swerving on them hoes” and follows it up with “I put the work in, I earned it / I did this shit on purpose” which – combined – fittingly sums up ‘Hooligans’.

Take a listen for yourself here: