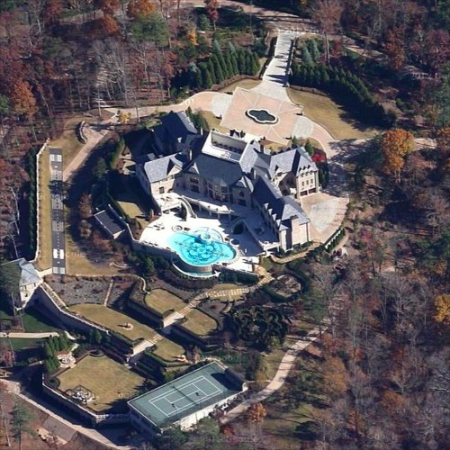 Chance is officially in album mode. After announcing that he’ll be releasing his debut this July, he took to Instagram yesterday to reiterate that the process is the only thing on his mind. Perhaps a product of those sessions, he’s partnered up with Lil Boat to drop off a tradeoff of bars. If you wanted Chance *rapping* rapping, look no further as it looks like he’s in rare form for owbum season.

Check out the Soundcloud exclusive track after the jump.